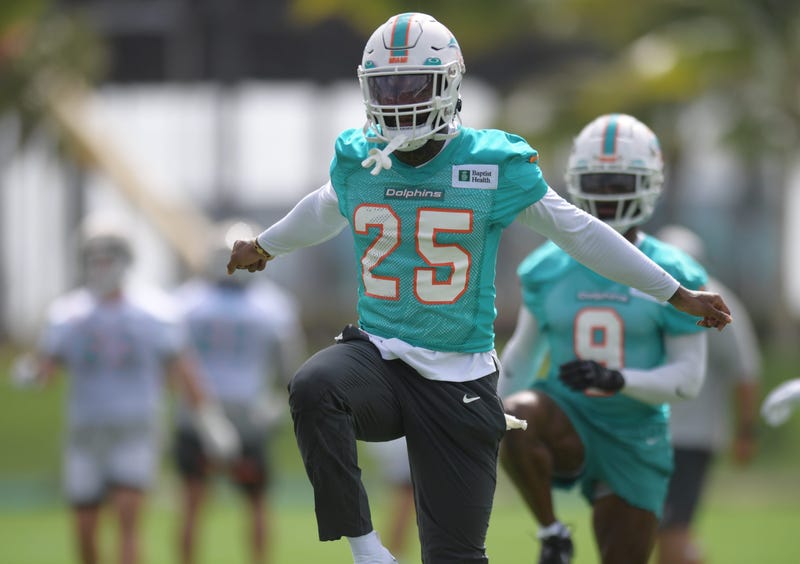 Sports Agent David Canter is at Dolphins Training Camp and has noticed it is different this year stating, “He has moved the play closer to the fans. That is noticeable.”

Some other differences are noticeable with The Dolphins, Canter says, “One, an amazing roster.”

He adds, “Tua has been very accurate.”

Canter then states, “Finally, there has been a noticeable attitude change.”

The big difference to Canter is Mike McDaniel.  He says of the new coach, “He is different, he is open, he is approachable, he is open emotionally and that is a good thing.”

Although McDaniel may be very liked, he knows his back is against the wall, Canter has heard him makes comments similar to, “I have to win in two or three years or I will be gone and may never get a chance as a head coach again.”

Miami continues practice despite The NFL leveling punishments on them for tampering.  The rollercoaster ride continues.