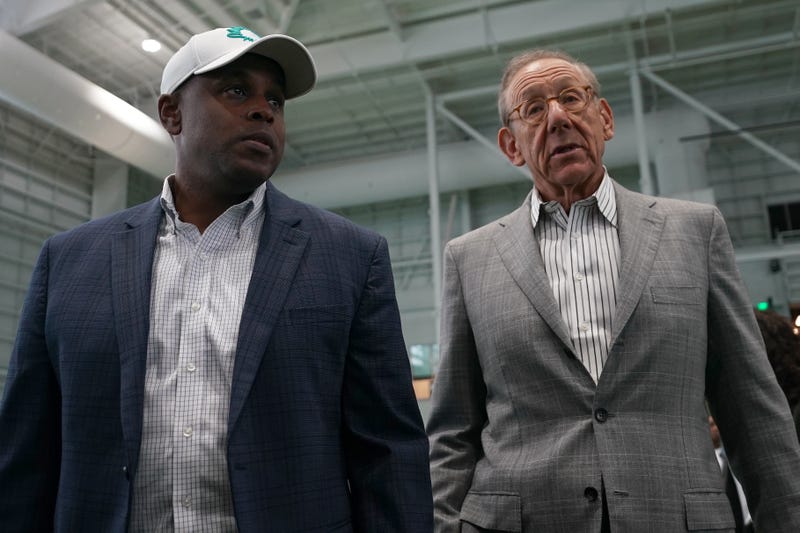 NFL Insider Jason La Canfora is not so surprised that Brian Flores has been fired by Miami but Stephen Ross did shock him saying, “I am most surprised he picked one over the other, that Grier stayed.”

La Canfora feels he knows one of the reasons for the firing, “It was no secret that Brian Flores was looking for more power in the organization.”

He continues on Flores, “In week 7 he was wearing people out back then.”

Although he was demanding that does not mean Flores will be a dictator in the future according to La Canfora, “Maybe Brian Flores learns from this and he is better.”

Finally, how does the rest of the league feel about Dolphins owner Stephen Ross?  La Canfora feels, “I think he means well but he does not seem to have the right read to bring a winning result.”

The Dolphins continue their coaching search.