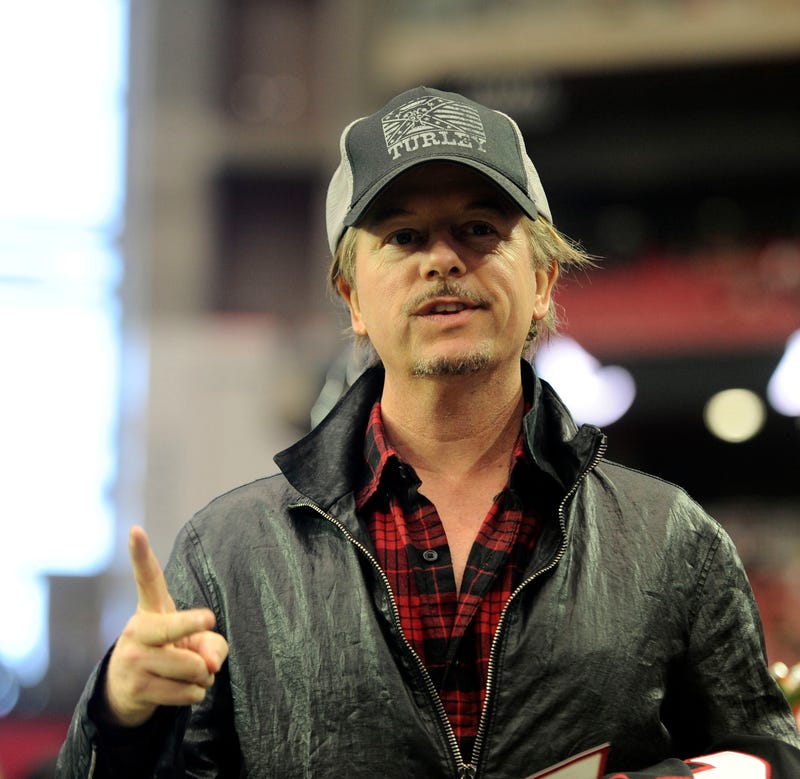 Comedian David Spade is performing in Broward Country Thursday and says you do not have to worry about him getting too raunchy stating, “Most have seen me on TV and know me as that so if I get a little too dirty, fans tighten up.”

When it comes to working at Saturday Night Live, Spade admits it was not easy saying, “Everywhere I have worked in my life is toxic.  SNL is a very tough place emotionally, mentally and physically.”

As far as the hosts he liked the most, Spade says, “The hosts I liked the are the ones with the most game, they are up for anything.”

Spade worked with and was friends with the late Norm MacDonald for years and says, “He was just dry, funny, weird in real life.  I gravitate toward that.”

When it comes to the SNL writers room, Spade says was a pressure cooker but that was a good thing mentioning, “I have first time ballot Hall of Famers all around me, it makes you better because you have to keep up.”

Spade continues on with his comedy act, acting and his podcast so that game never ends.