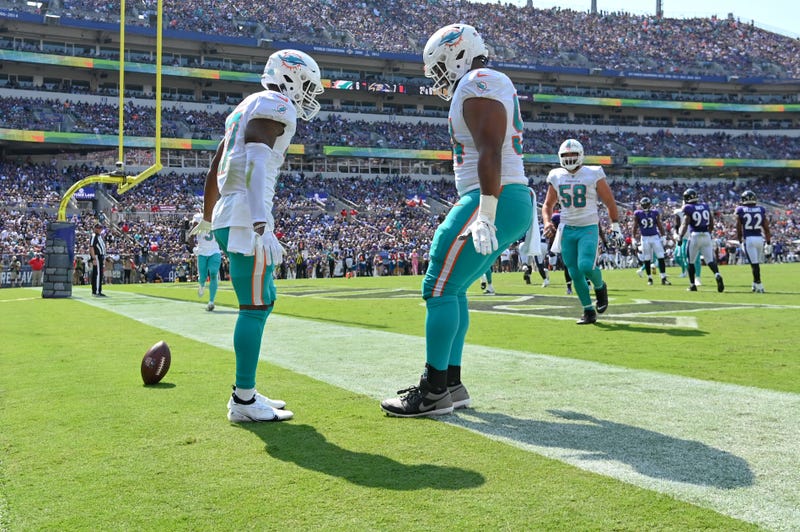 NBC 6’s Ruthie Polinsky is still riding the high of The Dolphins win saying, “I think I ran like seven minutes of highlights.”

Early on she was not so confident stating, “At halftime it felt like this is not the week for The Dolphins”

Polinsky has a special feeling about The Dolphins saying, “You have the personalities, you have the coach.  It is just different and fun.”

When it comes to the coach, Mike McDaniel, Polinsky says, “He is so calm, he is so even keeled.”

She does warn though, “Jaylen Waddle and Tyreek Hill need to be wrapped in bubble wrap because the offense is almost non-existent without them.”

Miami looks ahead to The Bills Sunday at 1 p.m.