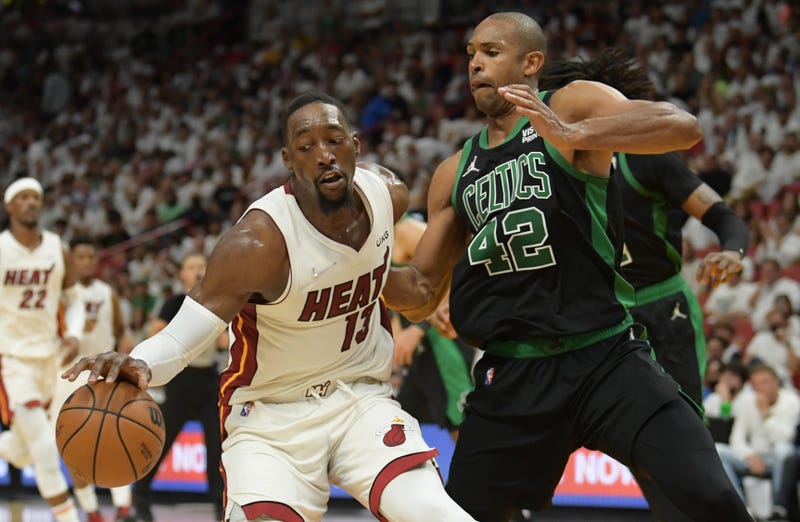 The injuries are key to Daniels, he says, “If you are not right this time of year, you are going to have trouble winning against good teams like Boston.”

He takes a look at The Heat’s mentality saying, “You get one game in Boston, now we have Game 7 at home.”

Bam Adebayo has stuggled at times this Conference Finals, Daniels says, “It is a mentality issue, you have to have a star mentality if you want to be a star.”

Then adds, “There are times in this series you have to question the effort of The Heat.”

He does look forward saying, “Whoever comes out of The East, I do not see them beating Golden State because of their offense.”

There is good news for Heat Fans with Daniels saying, “These dudes are not going to go to Boston and lay down.”

Do or die time for The Heat as they face The Celtics in Game 6 tomorrow at 9 p.m. in Boston.