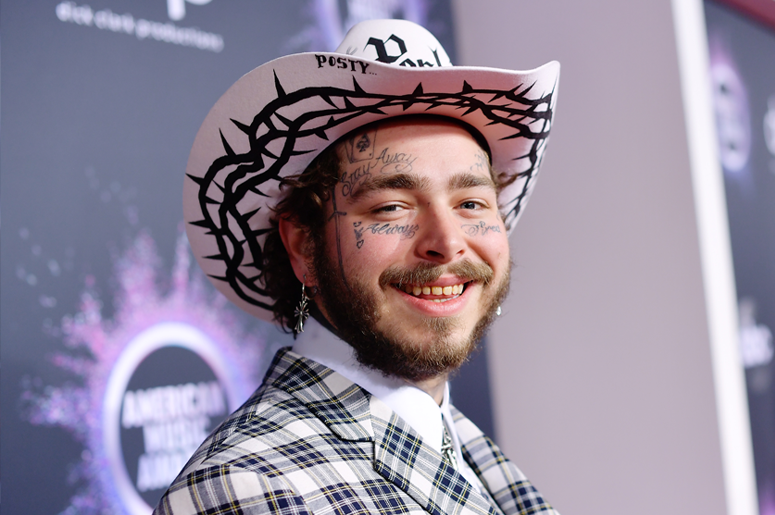 Ain’t Posty so cool? Uh, yuh he is. Obviously that generally applies when it comes to Post Malone, but now it especially does after he dropped a version of the Hootie & The Blowfish 1995 single “Only Wanna Be with You,” but the “Pokémon 25 Version.”

Taking a few creative liberties with his rendition of the classic, Post trades in the rootsy production of the original track for an echoing guitar and synthy vibes. Also instead of “Dolphins,” it’s “the Cowboys” that make him cry, as in Dallas of course.

The unexpected but oh so good cover comes ahead of Post’s performance at the 25th Anniversary of Pokémon virtual concert on Saturday, February 27. Oh wait! We just realized we’re gonna see him perform it live, as the song will be included in the setlist for the upcoming stream.

Speaking of, fans can tune into the free event on February 27 at 7:00 p.m. ET via the official website, YouTube, or Twitch.

Until then, if you’re “tangled up in blue" or think “there’s nothing I can do,” might we suggest you listen to “Only Wanna Be with You - Pokémon 25 Version” below.