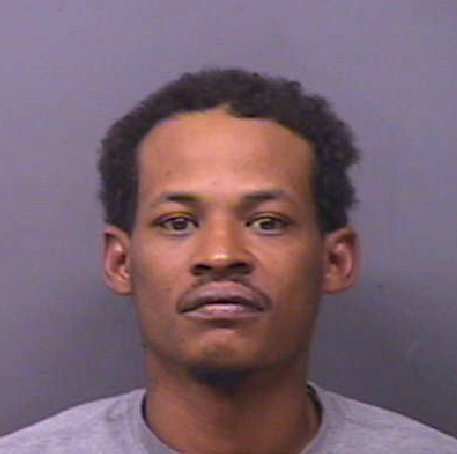 NORWICH, Conn. (WTIC Radio)_ Norwich Police say the man arrested in connection with a murder last summer is set to face a judge on Wednesday.

An arrest warrant, charging Wise with murder, was drawn up on July 24, 2020. But, it was believed Wise had fled to New Jersey, where he was known to have connections.

Wise was arrested in North Carolina in January, 2021. Wise was extradited to Connecticut on Tuesday.

He remains held on a $1.5 million dollar bond at the Norwich Police Department.

Wise is scheduled to appear for arraignment in Norwich Superior Court on Wednesday.