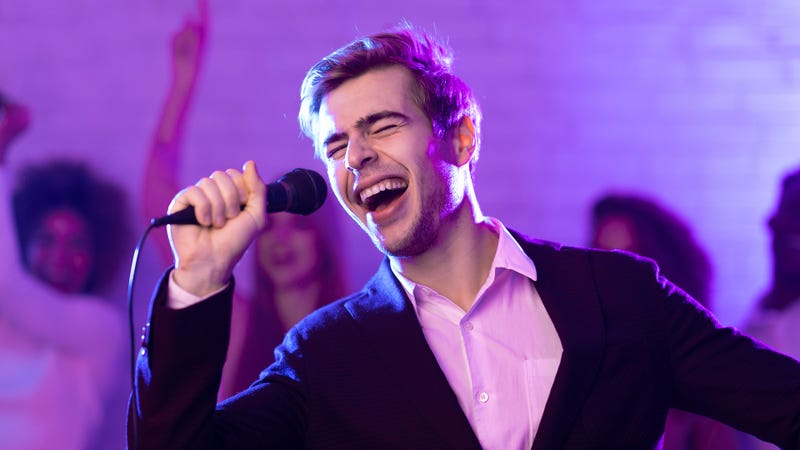 A substitute teacher in Austin, Texas recently had students' and staff members' heads spinnin' 'round and 'round after dropping some Britney Spears karaoke, complete with disco lights and a microphone, during class last week.

Listen to your favorite music now on Audacy and check out our all-new exclusive stations curated for fans, by fans like Oh Baby Baby and Girl You Know It's Cheese

A video shot by one of the stunned students in the classroom at Austin Independent School District's Bowie High School shows the fill-in teacher seated behind a desk surrounded by disco lights and laughter, kicking off the Britney Spears classic while struggling to hit the notes.

‘Toxic’ Teacher: A substitute at Bowie High School in south Austin wanted to be a “class clown” for the day.
The substitute and bad singer broke out the karaoke machine to take on “Toxic” by Britney Spears.
He was sent home. @KXAN_News pic.twitter.com/QYMebGzg5B

“I’ve heard worse Britney Spears covers, but the lights are a bit much, ”a spokesperson for the school district said in a statement.

Apparently treating his job as a shaper of young minds like his own Idol audition, the unidentified man was reportedly asked to leave for not following best practices, found employment at another school, and was invited to leave campus again after performing an additional ditty.

You're dangerous, I'm loving it. 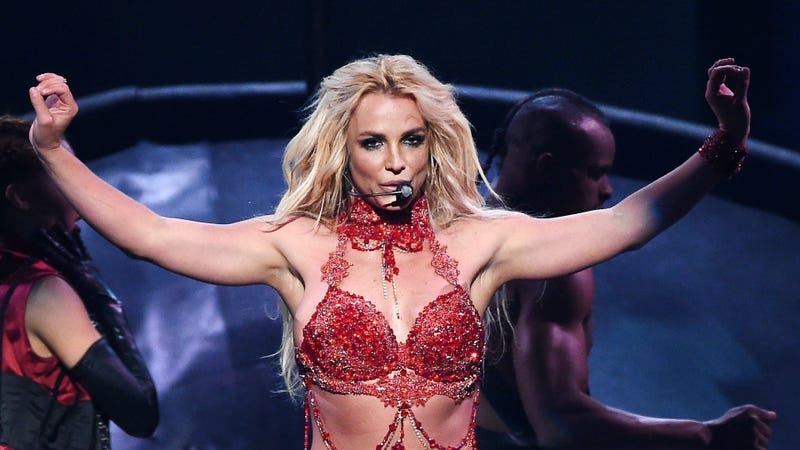 Oops, Britney Spears is 40 and stronger than ever