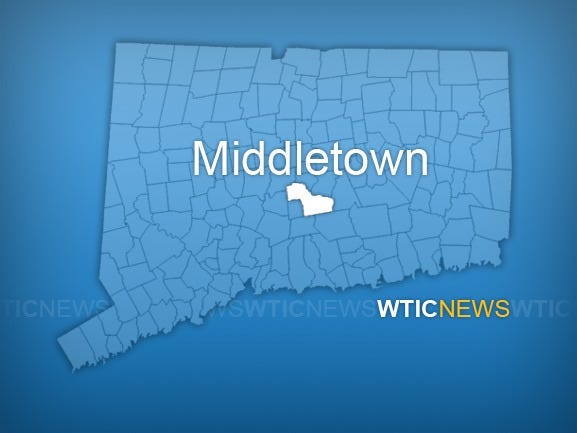 A man who had apparently been mountain biking was found dead Monday evening in the park, according to a spokesman for the Department of Energy and Environmental Protection.

It's unclear if the man died from an accident, a medical problem, or something else. Foul play is not suspected, said the spokesman.

The man's name has not been released.