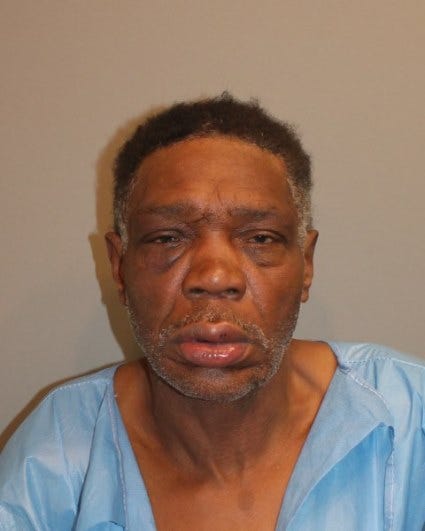 (Norwalk, Conn./WTIC) - Norwalk police are charging a man in a fatal assault from over the weekend.

Officer say they were called just before midnight on Saturday to a man down on Washington Street.

They say the victim was dead at the scene.

The investigation led them to 57-year-old Ricky Hickman, who was taken into custody.

Detectives say some type of altercation took place between Hickman and the victim.

Currently, Hickman is facing charges of assault and trespass.