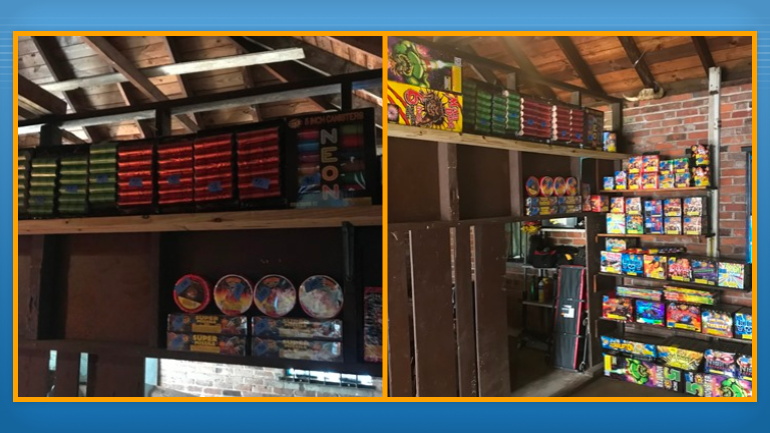 The fireworks were turned over to the state police bomb squad.

Meriden police, as many other departments have reported, say they have been receiving numerous complaints about illegal fireworks detonations recently.