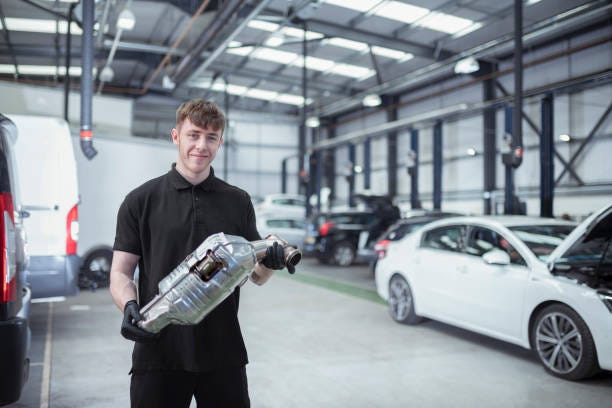 Stephens said  they have video evidence and they believe the thefts involved the same  suspects.

He said they were unable to detect the license plate on the suspect vehicle, but he added it was likely stolen anyway.