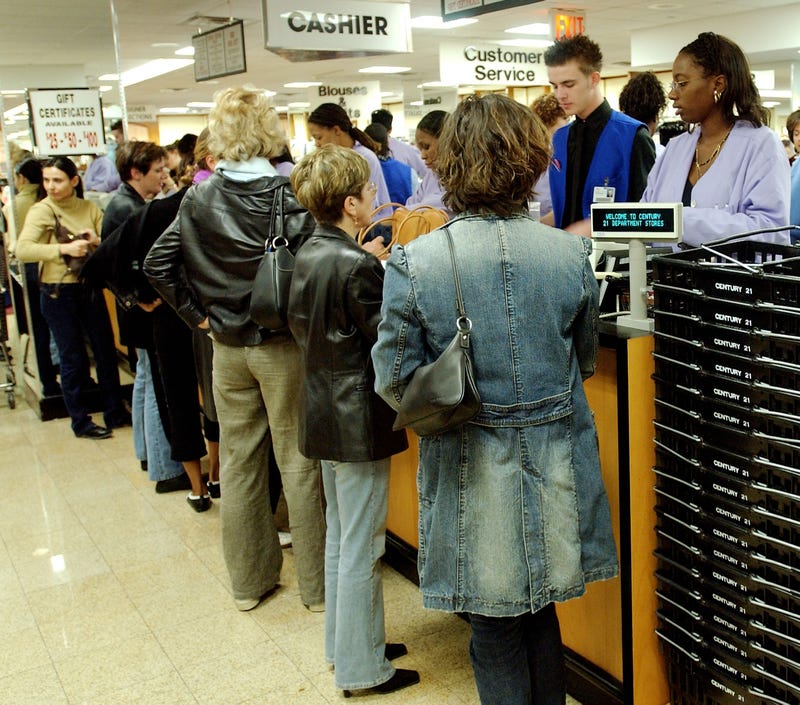 Retail workers are reporting significant rises in stress and burnout is on the rise, according to Employ's 2022 Job Seeker Nation Report.

Across industries, 78 percent of workers attesed to experiencing increases in stress and burnout at work. But the sharpest surge was among retail workers at 82 percent.

Many experts attribute this phenomenon to the Great Resignation, where the workers left are forced to pick up the slack due to these vacant positions.

"As people leave, so goes the knowledge and the process. The remaining workers are spending time figuring out how to do things they used to do, and hopefully memorializing it," says Corey Berkey, SVP for People and Talent at Employ.

Nearly half of survey respondents are searching for new jobs as a means of escape, but layoffs remain at historic lows, according to Quartz. 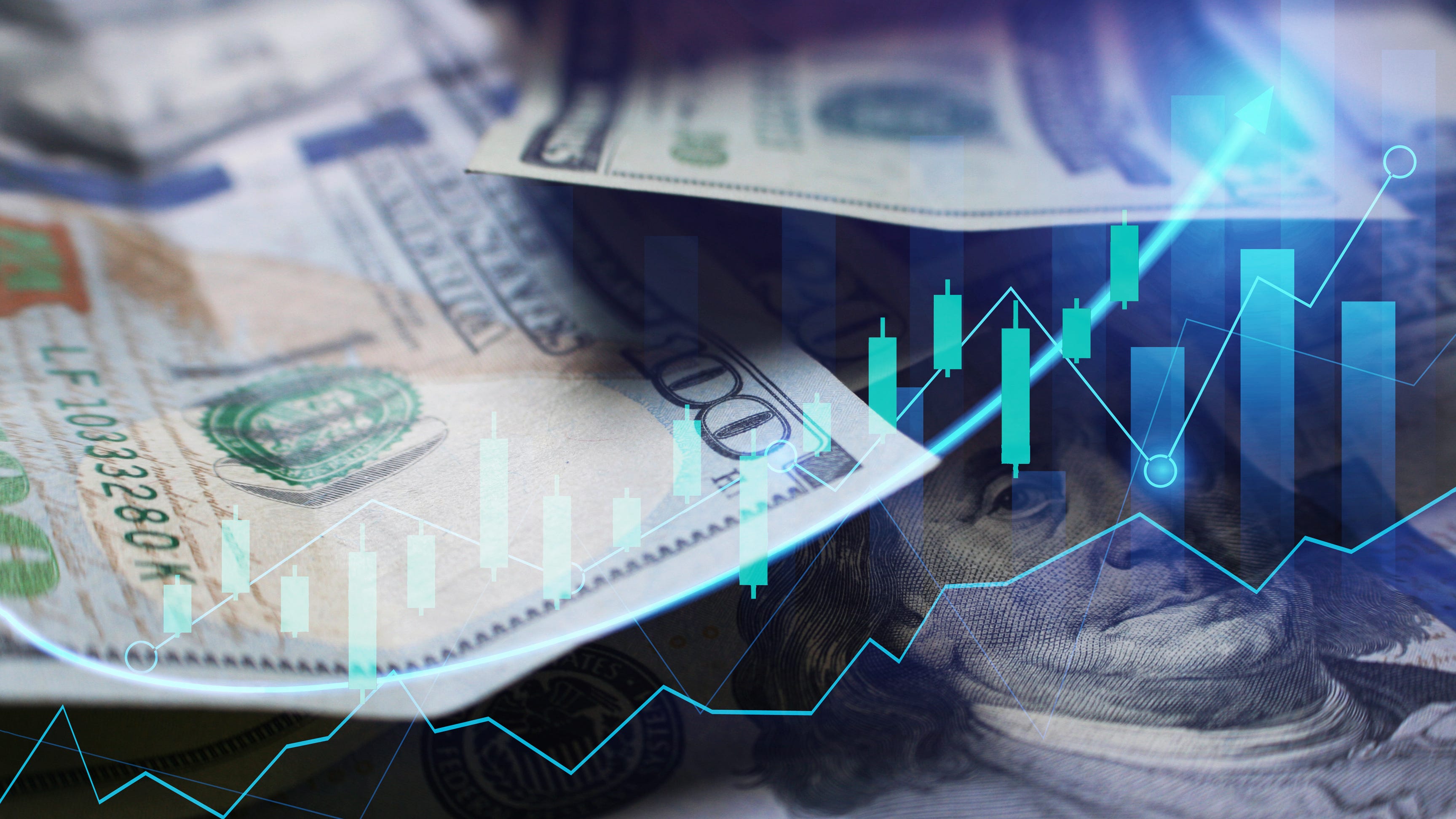 A “slightly lower standard of living,” what the latest jobs report tells us about the economy and inflation Spirit Halloween announces over 35,000 jobs available for upcoming season

Last winter, the Retail Gazette reported that retail workers were twice as likely to experience excessive work-related stress, compared to employees in other industries.