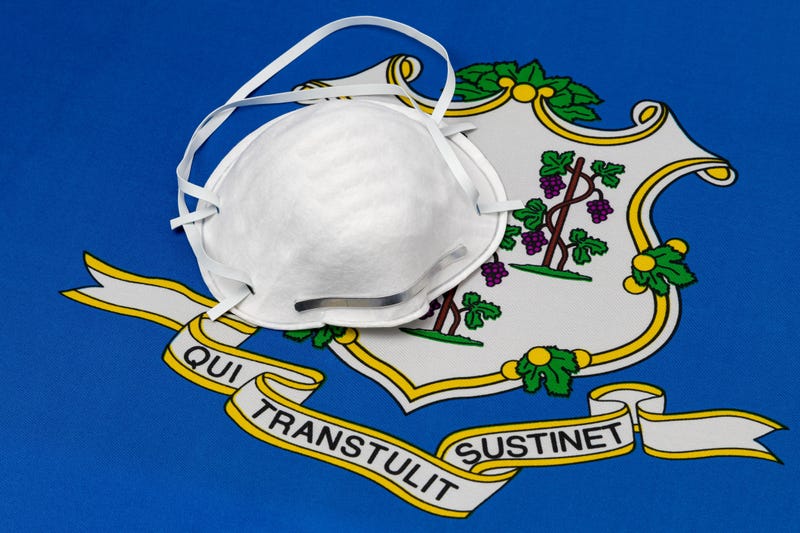 HARTFORD, Conn. (WTIC and AP) — New data released Monday shows most K-12 school employees and state employees who were mandated to get vaccinated or else tested for COVID-19 are complying with Connecticut Gov. Ned Lamont's executive order.

A survey of public and private school workers released by the state’s Department of Education indicates more than 90% of K-12 school employees are fully vaccinated against COVID-19.

Out of 163 public school districts, charter schools in Bridgeport and New Haven run by Achievement First had the lowest staff vaccination rates, at 77% and 78% respectively. Meanwhile, 73 districts had a vaccination rate that exceeded 95%.

Among private schools, a handful had much lower staff vaccination rates, including 7% at Heritage Baptist Academy in Wallingford; 25% at Laurel Oaks Adventist School in Hamden; and 37% at Faith Preparatory School in New Milford.

Lamont signed an executive order in August requiring all preK-12 school staff statewide and certain state employees to get vaccinated. Those who don't due to certain exemptions were required to be tested for COVID-19 on a weekly basis.

As of Monday, 95% of executive branch state employees were complying with the governor’s edict. The overall vaccination rate among those workers is 84%, an increase from nearly 81% on Oct. 22.

Of the 5% of workers not in compliance, 31 have been terminated; 35 have been placed on unpaid leave; and 42 are in the process of being put on unpaid leave due to their refusal to comply. Among the affected state agencies, the Department of Correction has the largest rate of non-compliance, at 12%, or 634 employees. The agency also has the lowest vaccination rate, at 65%.

About 32,000 employees who work in executive branch agencies are impacted by the order, which does not apply to the legislative or judicial branches. Those branches of state government, however, have implemented similar rules.