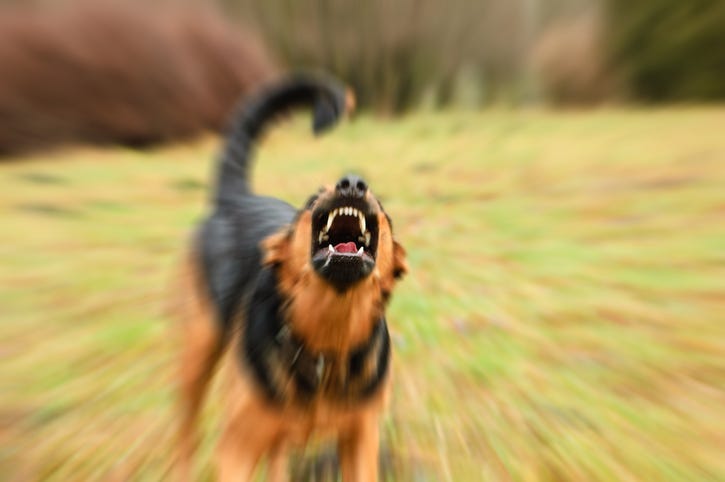 (WWJ) A 56-year-old man is hospitalized in critical condition after being attacked by three large dogs, reported to be pit bulls, on Detroit's west side.

Police say it happened just after midnight on Warwick near Schoolcraft, as the owner of the dogs was standing in front of his home with the canines.

Animal Control has been notified, and the incident remains under investigation.

This follows an incident in February, which was widely covered, where a postal carrier in Detroit was attacked by a dog who refused to let go.

In that case, several people tried to pry the dog off the man with various things used as weapons until a man described as the dog's owner's nephew cames out of the house with a belt he used to put around the dog's neck and get the animal off of the carrier.