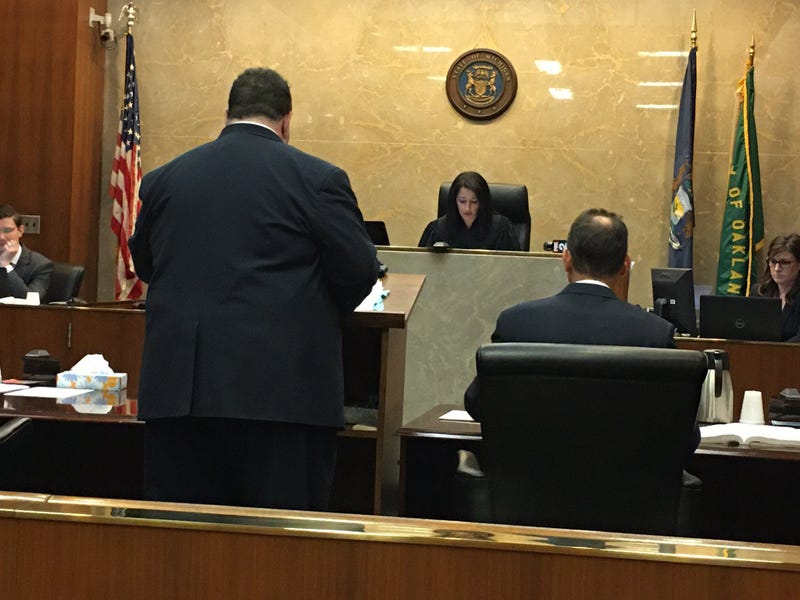 (WWJ) The family of a 16-year-old University of Detroit Jesuit High School Student in a coma is locked in a battle with Beaumont Hospital in Royal Oak.

The family's attorney said the hospital was planning to pull Titus Cromer Jr off life support at noon on Monday, against the family's wishes.

At short time before that was supposed to happen, however, WWJ's Charlie Lanton reports a judge granted a temporary restraining order preventing Beaumont from discontinuing life saving treatment.

This will give the family time to get a second opinion to evaluate the teen, Langton said.

Meanwhile, the family's trying to find a longterm care facility for their son.

Beaumont released a statement, saying partially, "We empathize deeply with families in these kinds of very difficult circumstances, but privacy laws prevent us from discussing the particulars of a patient's care."

This is the second such case in recent weeks, where a parent battled to keep a child on life support over the hospital's decision to cut it. Bobby Reyes, 14, was on life support at C.S. Mott Children's Hospital at the University of Michigan for more than a week after suffering a massive asthma attack that left him brain dead and unable to function. Doctors wanted to turn off the machines that are keeping him alive, but his family hired a legal team to stop that action.

His mother won a battle, but lost the war when a judge decided the boy was brain dead and support was pulled.

In this case, the family's attorney Jim Rasor told WXYZ they still hold out hope of spontaneous recovery.

“There are some cases where people who are judged to be brain dead spontaneously awaken. And although that might be a remote chance in this case, it’s a chance," Rasor told WXYZ.