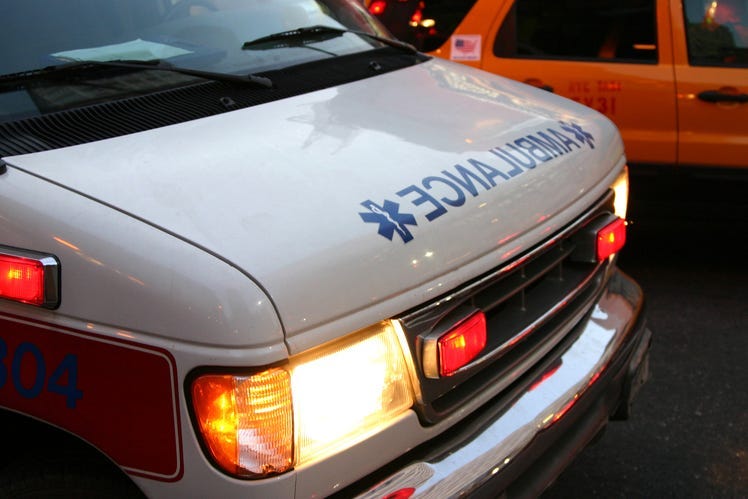 ROYAL OAK TWP. (WWJ) - An explosion that left a man who was producing hash oil in critical condition is being investigated as a workplace accident.

It happened around 10:40 a.m. Friday at a building on Galaxie Avenue, along Wyoming Avenue between 8 Mile and 9 Mile roads.

One man was rushed to a nearby hospital with a serious open head injury. Another uninjured man told police he heard the explosion and saw his friend on the floor.

Investigators determined hash oil was being produced at the location and obtained a search warrant for the building.  Hash oil is extracted from cannabis and can have a higher concentration of THC -- the main psychoactive ingredient in marijuana.

The Michigan State Police bomb squad swept the building and Oakland County HAZMAT ensured the chemicals and instruments in the building were safe.

Once inside, officers located a pressurized canister that had damage consistent with the injuries sustained by the victim. Police believe high pressure inside the container forced the lid off the canister at a high rate of speed, striking the victim in the head.

The victim is currently in intensive care and was last listen in critical but stable condition.

Police say due to the recent change in the law with marijuana possession, along with evidence collected at the scene, this is considered a workplace accident.