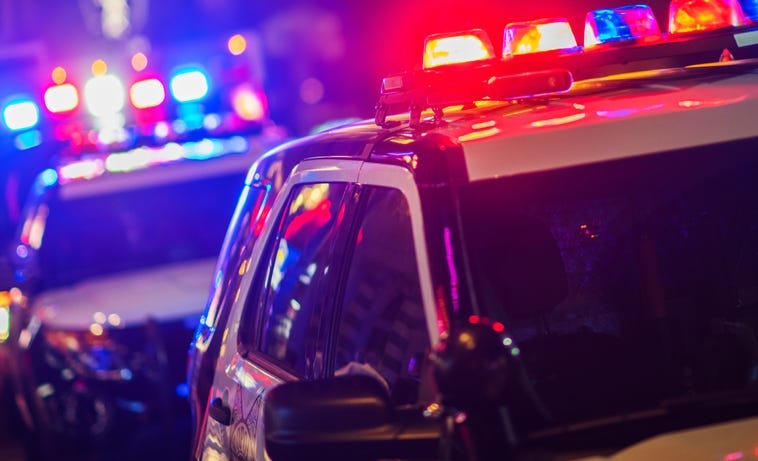 (WWJ) While schools are closed and officials urged people to stay home to keep the coronavirus from spreading ... a major melee broke out on a Detroit street corner.

Dozens and dozens of young men and women met in a neighborhood near 7 Mile and Van Dyke to throw punches, kick, wrestle each other to the ground, even grab hair. Spectators crowded together screaming, some standing on cars to get a better look.

"What in the corona and boxing is going on here?" the man shooting the video says.

Watch the street fight below, but note it contains violence and strong language.

He added that two groups of young men, some from the west side, other from the east, met on the street corner outside his house to fight.

No one seemed to know why. "This is some kind of rivalry," a man in the video says. "I mean the whole street."

"We're supposed to be quarantined and we're out here watching a gd*** boxing match on the street ... quarantine and fight," the videographer says.

The fight eventually breaks up when police sirens are heard in the distance. Notably, more than 200 Detroit police officers are in quarantine and six have tested positive for coronavirus.

"This why school needs to be still goin on," one man wrote on Facebook.