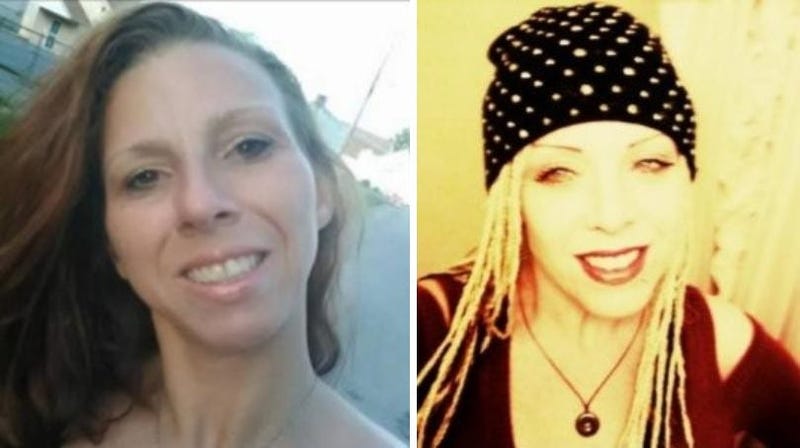 (WWJ/AP) Authorities don't yet know how they died, but at least know who they are.

Officials say human remains found more than two years ago in a Flint park belong to two women who disappeared in 2017.

The remains were identified Tuesday as 41-year-old Claudia Wilson and 36-year-old Misty Dawn Kerrison-Steiber. Wilson last was seen in August 2017, according to investigators, while Kerrison-Steiber, who went by the nickname "Red," last was heard from that September. After she went missing, authorities said they believed Kerrison-Streiber may have been the victim of human trafficking.

WJRT in Flint reports that forensic examiners studied the skulls for clues to their identities and worked with investigators to obtain dental records that would help identify the women.

A man walking his dog Nov. 7, 2017 in Broome Park, found what appeared to be two human skulls;  one in the parking lot and another in a field near a baseball diamond. A public bus driver also spotted remains about two hours later in the park.

Broome Park, also known as Lincoln Park, is located between Fenton Road and W. Twelfth Street, on Flint's south side. While police have said they believe the women were murdered, many questions remain, and no suspects have been described.

Investigators are still trying to piece together events that led to the disappearances of the two women.

Anyone with information about this case should call the Flint Police Department at 810-237-6800 or report a tip anonymously to Crime Stoppers of Flint & Genesee County at 1-800-422-JAIL (5245). Tips may also be sent via the P3 Tips app, or online at crimestoppersofflint.com. A cash reward of up to $2,500 is available for information leading to anyone responsible for the women's deaths.