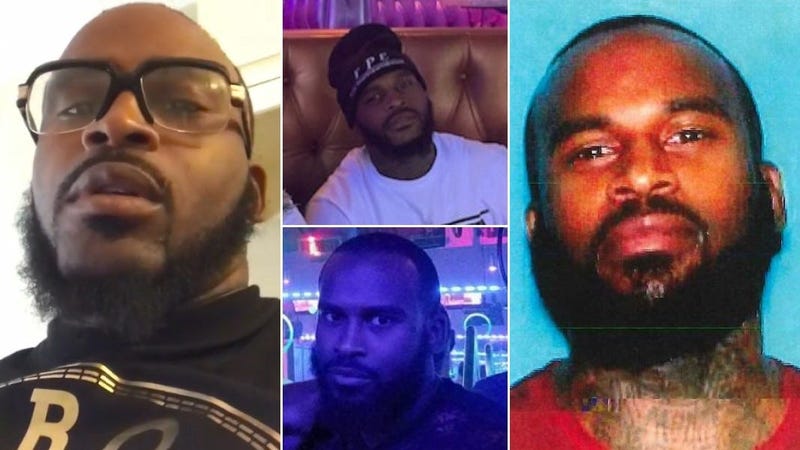 SOUTHFIELD (WWJ) - A person of interest has been identified in the shooting death of a Southfield woman, and police say it is none other than her boyfriend.

Police are currently trying to locate 32-year-old Adrian Deshawn Hill in connection with the murder of his 29-year-old girlfriend, Markia Leggett. 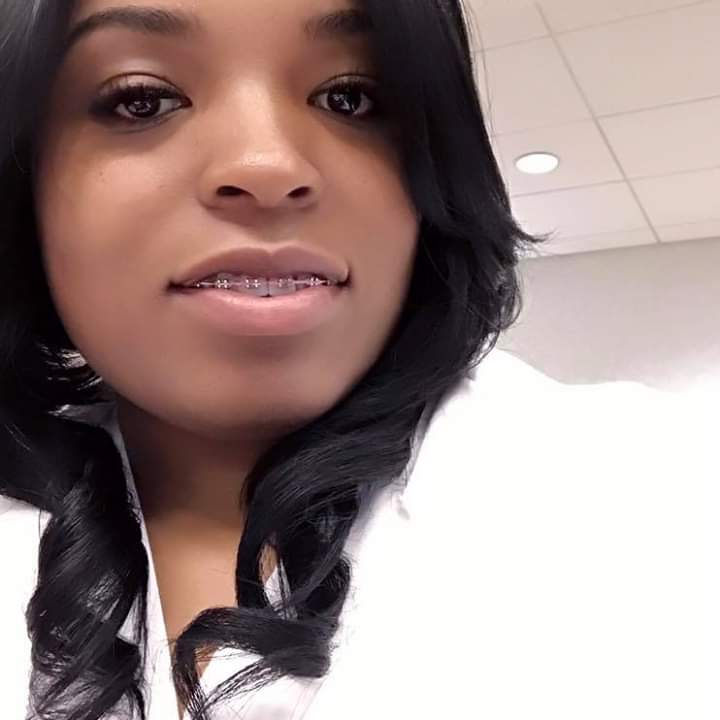 Leggett's body was found around 9:45 p.m. Sunday at the Pine Aire Apartments on 12 Mile Road near Franklin Road, just east of Northwestern Highway. Police responded to a call of shots fired and found Leggett fatally shot inside a unit. She was declared dead at the scene.

After the gunshots were heard, Hill was seen running from the apartment building, according to police. He then entered a maroon or white Dodge Ram 1500 pick-up truck with Michigan license plate DWC9109, and exited the parking lot.

Officers conducted an area check for Hill, but he hasn't been located and remains at large.

Hill is described as a black male, approximately 5'9" tall and 190 lbs. He was last seen wearing a white jacket.

Anyone with information is asked to contact the Southfield Police Department at 248-796-5500.