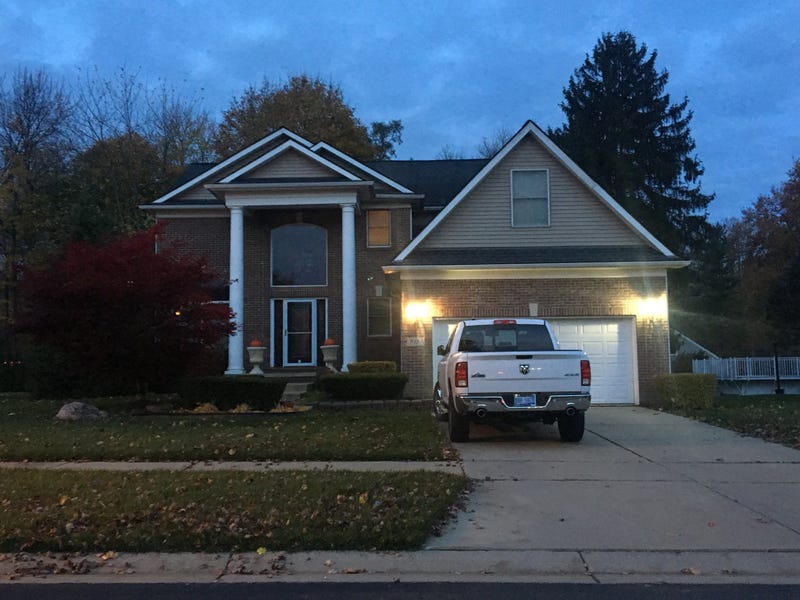 VAN BUREN TOWNSHIP (WWJ) - A man is in police custody after he allegedly killed his wife in western Wayne County.

Police were called to a home along Fay Drive, off Belleville Road near Ecorse Road in Van Buren Township, around 1:30 a.m. Tuesday by a man who said his father just called him and told him he killed his wife.

Officers arrived at the home and found the 62-year-old woman dead from an apparent gunshot wound. Her husband, however, had fled the scene.

With the help of Michigan State Police and the Berrien County Sheriff's Office, the husband was ultimately located on westbound I-94 in Berrien County and was taken into custody without incident.

Police have not yet released a motive in the killing but say it is a domestic situation. Names of those involved were not released.

Neighbor Joe Leonard said he was about to take his dog on an early morning walk when he noticed all the police activity.

"That's a shocker to wake up to at 6 o'clock in the morning," Leonard told WWJ's Mike Campbell.

Stay with WWJ Newsradio 950 and WWJNewsradio.com for the latest. >>LISTEN LIVE!