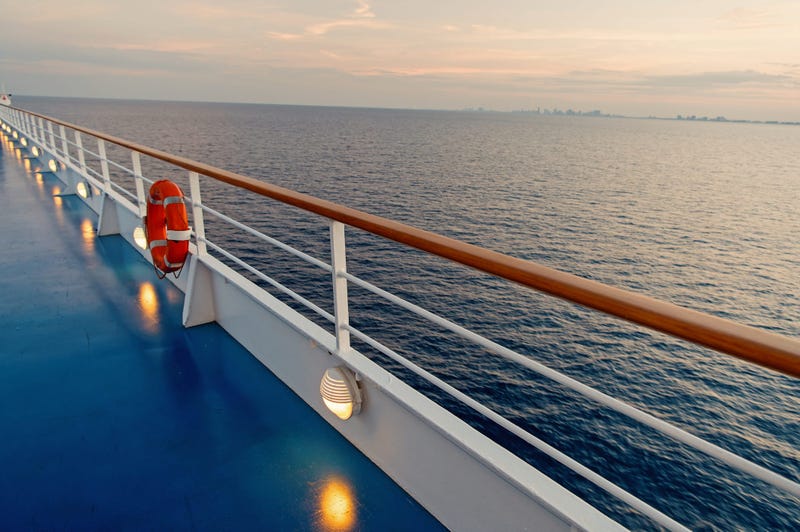 (WWJ) -- A Michigan family is hoping to return home in the coming days after being stuck on a cruise ship in Asia over fears of the coronavirus outbreak.

Steve Muth, of Onsted in Lenawee County, his wife, his daughter and her boyfriend have been stuck aboard Holland America's Westerdam since Feb. 1, when the ship left Hong Kong. Since then, the ship and its 1,900 passengers have been denied entry at every port except one, including the American territory of Guam.

Being stuck in a cruise ship cabin for so long has Muth thinking a cold Michigan winter wouldn't be so bad.

"I’d rather be back there again in the snow and winter, frankly, than sitting in a cabin right now," Muth told WWJ.

Speaking to WWJ via phone near Vietnam, Muth says the cruise line has gone above and beyond to make things right. Holland America has promised a full refund, a free trip in the future and help with their flights back home.

"The crew and staff have been phenomenal. They’ve done a really good job, the company has done very good as well," Muth said. "But it’s not quite what we were looking for. We were hoping to get to some ports."

No passengers or crew members are suspected to have the illness, possibly thanks to a strong vetting process before boarding the ship.

"There was a questionnaire detail, they did not allow anybody on the ship that was from mainland China," Muth said. "They asked questions about whether or not people were will, etc. There are no known cases of the virus here on the ship, as far as anybody knows at this point."

Muth says they could end up off the ship in Thailand on Thursday and then a flight back to Michigan a few days later if everything goes according to plan.