DETROIT (WWJ) - A Hollywood star will be giving away his Detroit-built motorcycle as part of an effort to raise money to help animals.

Actor Ryan Hurst — known for his roles as Gerry Bertier in "Remember the Titans," Opie on the FX series “Sons of Anarchy” and Beta on AMC’s “The Walking Dead” — will hand over his Custom Road King to a fan in Detroit later this year. 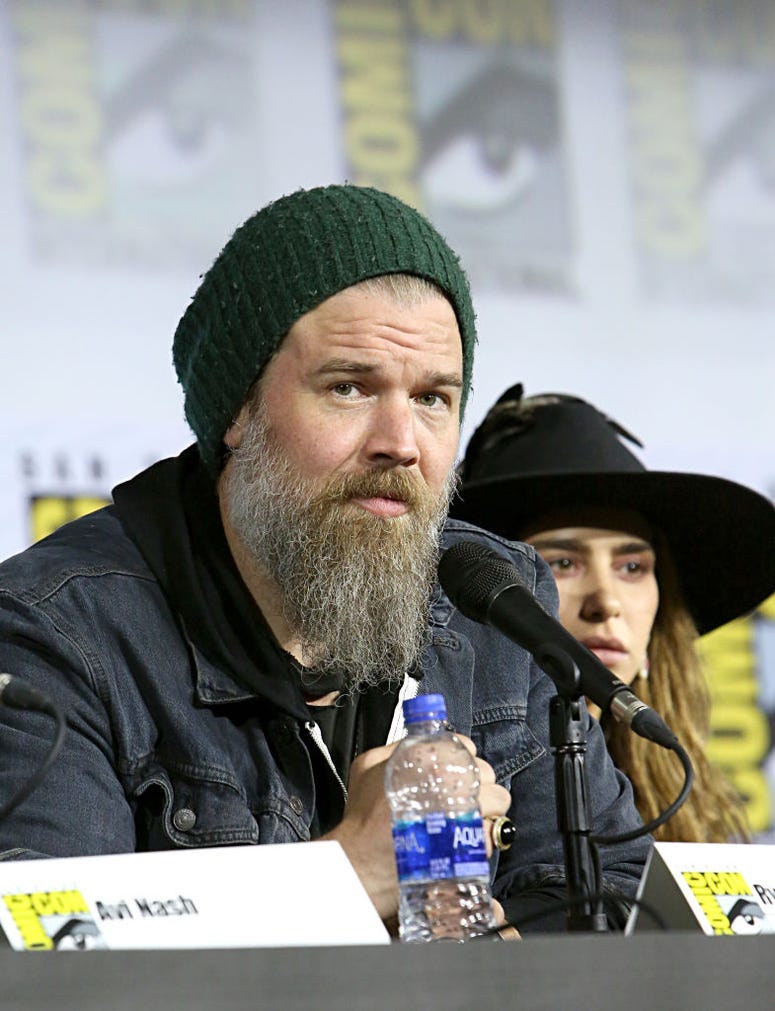 "He loves animals, and this for him was something where he can make a big difference and also give something to the fans that's really more than just an autograph or a picture."

Instead of an auction they decided on a giveaway.

Hurst will choose the lucky winner at the end of this summer, and personally present and autograph the motorcycle at MotorCity Harley-Davidson in Detroit, where it was custom-built.People can enter their contact information for a free campaign entry, or donate at different giving levels for a better chance at winning. The more you give, the more entries you get for the campaign. The contest is limited to U.S. residents 18 years and older.

To enter and/or contribute to the campaign VISIT THIS LINK.