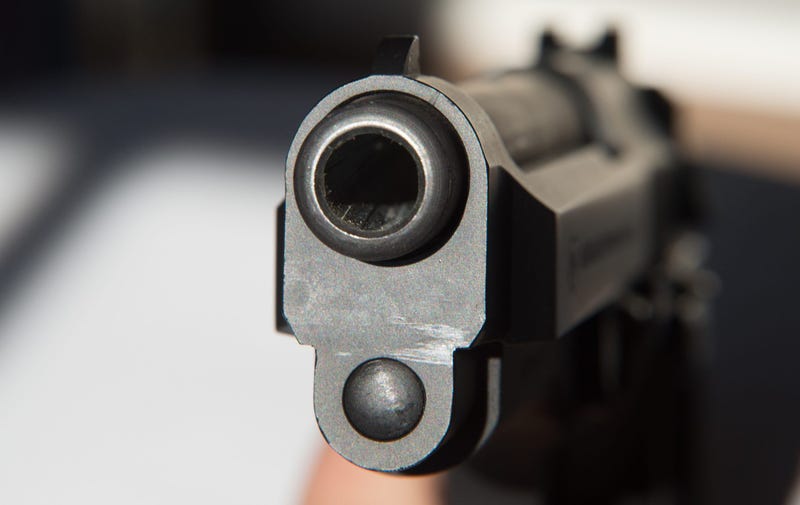 (WWJ) A young man is under arrest in Eastpointe after his 17-year-old girlfriend was found shot to death with her 6-month-old baby nearby.

Police said the teen-ager's body was found on Rein Avenue. Her 6-month-old baby was in the home, but unhurt.

The teen mom was visiting her boyfriend when shots rang out.

The boyfriend was taken into custody at the scene without incident, police said, and is still awaiting charges.

Police are investigating what led to the shooting.

"Our deepest condolences go out to the victim’s family," police said in a Facebook post late Wednesday.