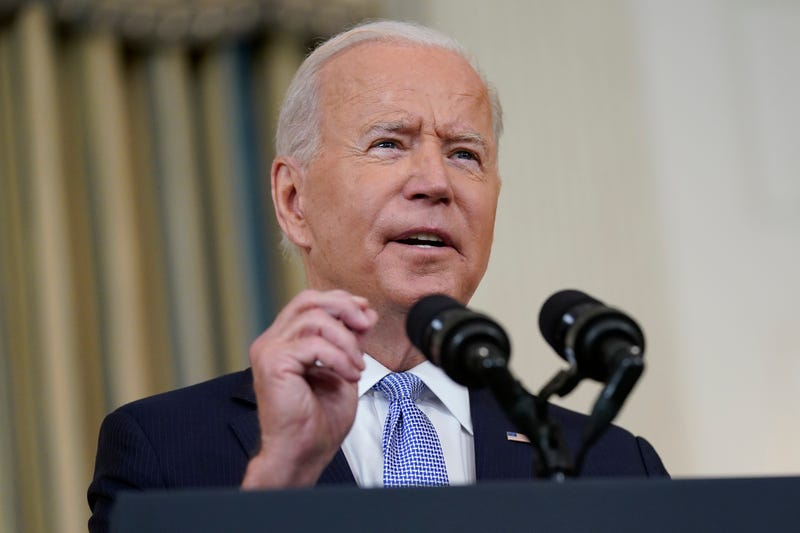 WASHINGTON (AP) — President Joe Biden says that talks over his $3.5 trillion rebuilding plan have hit a “stalemate" in Congress as he made the case for his expansive effort to recast the nation's tax and spending programs and make what he sees as sweeping, overdue investments.

Biden spoke at the White House as Democrats in the House and Senate are laboring to finish drafts and overcome differences between the party's centrist and moderate factions. Despite efforts by the president and congressional leaders to show progress, Biden on Friday cast the road ahead as long and potentially cumbersome, even with upcoming deadlines.

“We’re getting down to the hard spot here,” Biden told reporters at the White House. “We’re at this stalemate at the moment."

Biden said the process is “going to be up and down” but ”hopefully at the end of the day I'll be able to deliver on what I said I would do."

The president's acknowledgment of Democrats' disagreements — and they have serious differences over taxes, health, climate change and the ultimate price tag — contrasted with congressional leaders' more upbeat tone in recent days. Using carefully chosen words, top Democrats have seemed to be trying to create a sense of momentum as House votes approach.