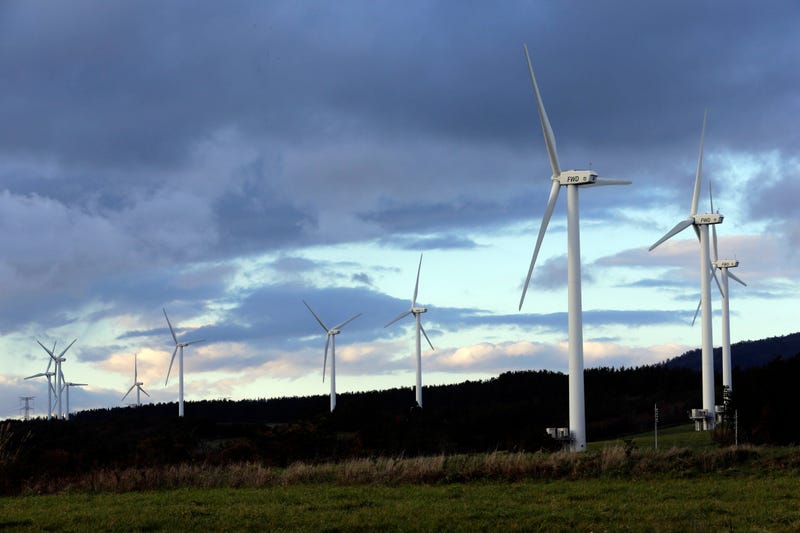 Japan will continue its nuclear fuel reprocessing cycle, in which spent nuclear fuel is converted to plutonium, despite the failure of its Monju plutonium-burning reactor and international concerns over safeguards for its plutonium stockpile.

A government taskforce will “accelerate” restarts of reactors, which have been slowed by stricter safety standards set after the Fukushima meltdowns, the plan says.

It did not mention the possibility of new reactors, despite such calls from some industry officials and pro-nuclear lawmakers. Japan is pursuing research and development of small modular reactors, or SMRs, considered a clean, affordable and safer nuclear power options in the future.

The atomic energy target will be difficult to achieve because of persistent anti-nuclear sentiment among the public and more time-consuming safety checks by the authorities. The energy plan gave no numerical ta