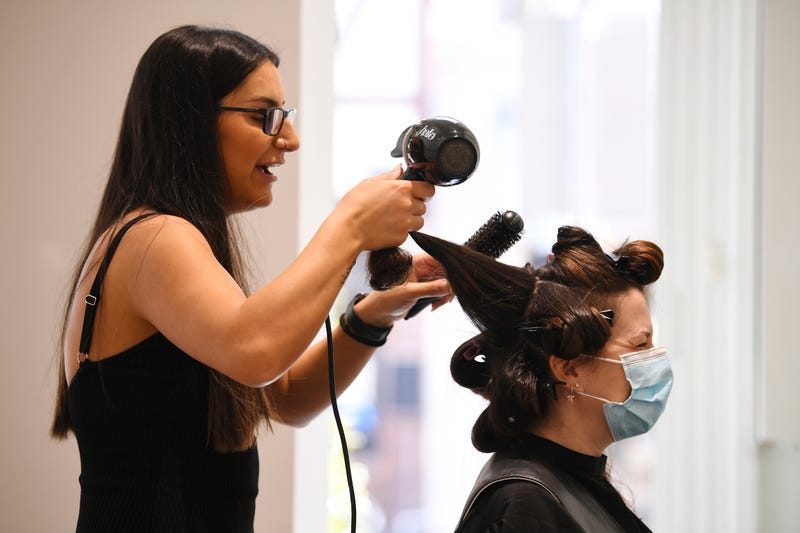 CANBERRA, Australia (AP) — Qantas Airways on Friday brought forward its plans to restart international travel from Sydney as Prime Minister Scott Morrison predicted tourists would be welcomed back to Australia this year.

Vaccinated Australian permanent residents and citizens will be free to travel through Sydney from Nov. 1 without the need for hotel quarantine on their return.

Two weeks ago, Morrison said Australians, skilled migrants and students would be given priority over foreign travelers in coming to Sydney. He predicted tourists would return in 2022 or later.

But while tourists would retain their low priority, Morrison now expects they will return this year.

“That is very possible and very achievable before the end of the year,” Morrison said.

Sydney-based Qantas announced services to Thailand, Singapore, South Africa and Fiji had been brought forward by weeks or months. A new service to New Delhi would begin in December, the first to India in almost a decade.

The 22,000 staff employed by Qantas and its budget subsidiary Jetstar would return to work in December, six months earlier than planned.

The changes are being driven by New South Wales’ rapid uptake of vaccines. By Friday, 83% of the population aged 16 and older was fully vaccinated and almost 93% had at least one dose of a vaccine.

Only the national capital Canberra has a higher proportion of the population vaccinated.

Australia had one the lowest vaccination rates of any wealthy country due to supply problems and public distrust of locally manufactured AstraZeneca. It now has one of the highest due in part to supply deals done with Britain, Poland and Singapore.

Melbourne, Australia’s most populous city after Sydney, came out of 77 days of lockdown on Friday after Victoria state reached a benchmark of 70% of the target population fully vaccinated.

Pandemic restrictions were eased despite Victoria recording its deadliest day of the delta variant outbreak with 16 COVID-19 deaths. There were also 2,189 new infections detected in the latest 24 hours.

“Victorians, it’s fair to say, have done a quite amazing thing. So many people going and getting vaccinated so quickly,” Victoria Premier Daniel Andrews said.

“We’ve always said that lockdowns were a function of not having the vaccine that we needed but if we got vaccinated, we’d have so many more options,” he added.

Sydney, where the delta outbreak began in June, came out of lockdown last week after reaching the same 70% vaccination benchmark.