COVID-19 vaccines may offer a minimum of seven to nine months of immunity from the deadly virus, according to new research from the Department of Veterans Affairs.

The study, which analyzed antibodies in nearly a quarter of a million veterans who have had COVID-19, found that the vaccines can provide protection for about the same amount of time as the immune response in a person with an "active infection" of the virus.

The study was conducted by scientists at the VA Office of Research and Development in White River Junction, Vermont in partnership with the Centers for Disease Control and Prevention and the Food and Drug Administration, VA Acting Undersecretary for Health Dr. Richard Stone told reporters Friday during VA Secretary Denis McDonough's first in-person press conference.

"I think the first question you have to ask is, 'When I get my shot, how long will it last?'" Stone said. "The evidence is between seven and nine months, we can feel comfortable that you are still protected. We think it will be longer than that. That is not a limitation." 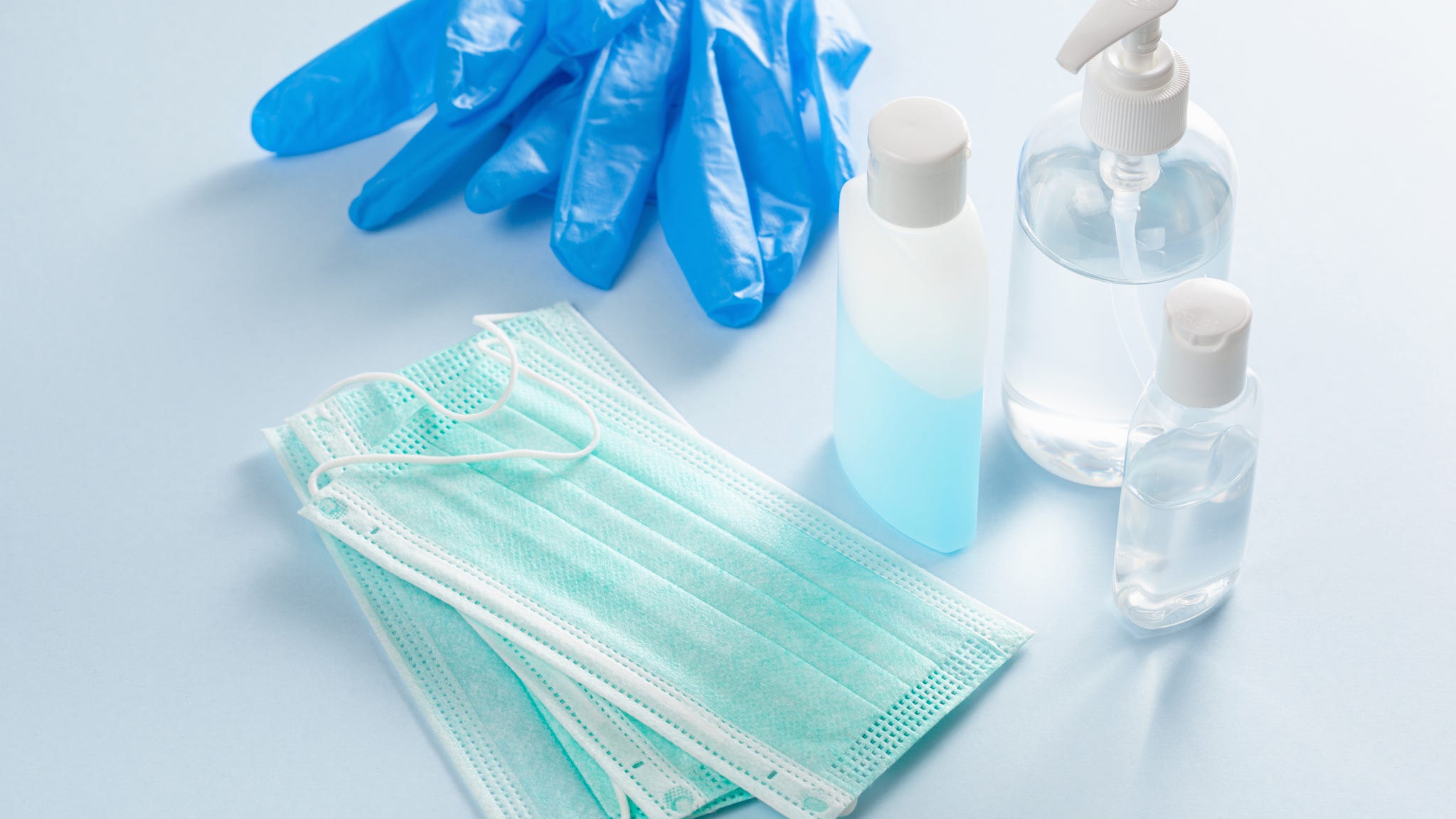 VA's research has yet to be published, Stone said, though it's likely in coming weeks.

"You've heard from Dr. Fauci's briefings that we've got evidence out to six months. I think we'll be able to extend that in the next few weeks," Stone said.

The Centers for Disease Control and Prevention have advised that vaccines can provide about six months of protection, but Stone said VA's research could "extend" that timeline by several months.

VA's research is one more piece of the puzzle of COVID-19 vaccines and immunity, how long the immune response lasts and whether booster shots, recurrent immunizations and how COVID-19 variants factor into plans for future rounds of vaccinations, VA leaders said.

"Hundreds of researchers and public health leaders believe -- and I am one of those that believes this is an endemic disease just like influenza," Stone said. "How do we reduce mortality and hospitalization? Clearly, it's the ability to deliver immunizations." 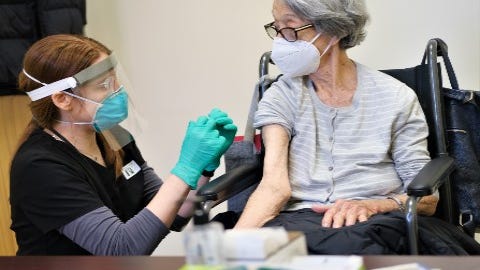 Over the next two weeks, Veterans Health Administration officials are meeting to plan how the department will handle the demands of recurrent immunization if necessary, or if variants emerge that cause more hospitalizations or deaths -- "really doing the contingency planning to try to see the future," Stone said.

VA has shown efficiency in delivering vaccines so far, since the first Pfizer vaccine received its emergency authorization late last year. But VA faces hurdles in supply and reaching veterans in more rural and remote areas.

VA was responsible for vaccinated all 9.5 million veterans in its care, until this week when President Joe Biden signed into law legislation that makes all veterans, their spouses and caregivers eligible to receive vaccines from VA, even those not enrolled in VA healthcare. That means a total of roughly 33 million people VA is now required to vaccinate. Veterans Affairs has given out 1 million coronavirus vaccinations. Here's how to get yours.

McDonough set a goal of May 1 for offering vaccines to all those now eligible under the Save Lives Act, but it will depend on increases in supply, and a new system to track the doses provided to people not already enrolled in VA care. McDonough said it may take one to two weeks to set up the system to report vaccinations for those folks to the CDC.

VA is already planning to roll out pilot programs to begin getting those newly eligible for vaccines their shots. Those pilot programs will be primarily in regions where enrolled veterans are already largely vaccinated, freeing up doses for the new additions. Those areas include the Northeast, Southwest and Florida, Stone added.

VA has deployed its mobile healthcare units across the country to deliver vaccines to rural and remote areas, where VA has seen the highest vaccine hesitancy so far, McDonough said. Those mobile units have already completed 317 missions and another 31 are expected by May 1.

Currently, VA receives about 200,000 doses of the three COVID-19 vaccines under emergency authorization in the United States so far, and has the capacity to potentially administer 400,000 to 600,000 per week, Stone previously told members of Congress.

VA has seen significant decreases in active COVID-19 cases and hospitalizations in recent weeks and the rate of patient and staff deaths has slowed considerably. As of March 26, VA recorded 3,680 patients and staff actively sick because of the virus, 11,219 total patient deaths and 136 staff deaths since the start of the pandemic, and fewer than 400 patients hospitalized because of the virus. VA has recorded more than 240,800 cases of the virus since the pandemic began, including nearly 205,000 cases among veteran patients and more than 19,000 cases among its staff, some of whom are also veterans.

While many VA medical centers and other facilities have expanded vaccine eligibility to veterans of all ages, the department has yet to make that a nationwide mandate, since some VA facilities cater to larger at-risk populations or have fewer vaccines on hand so far. Veterans interested in receiving a vaccine should call their local VA, officials said.

"We're working feverishly to get where we need to be," McDonough said. "We want to get the vaccines in people's arms as fast as we can."