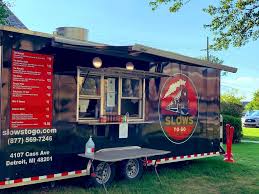 He added the trailer was taken from a fenced lot on Michigan Avenue at about 2 a.m. or 3 a.m. Wednesday.

It was parked in the restaurant's secure lot, Metevia said. “Whoever stole it, it’s probably somebody with the equipment to do it and this isn’t the first time they’ve done it.”

And it's an especially tough blow right now, when Slows is alongside every other restaurant and small business in Michigan trying to survive the pandemic and keep people employed. The food trailer is a way to feed people outside, which follows the governor's current ban on indoor dining. 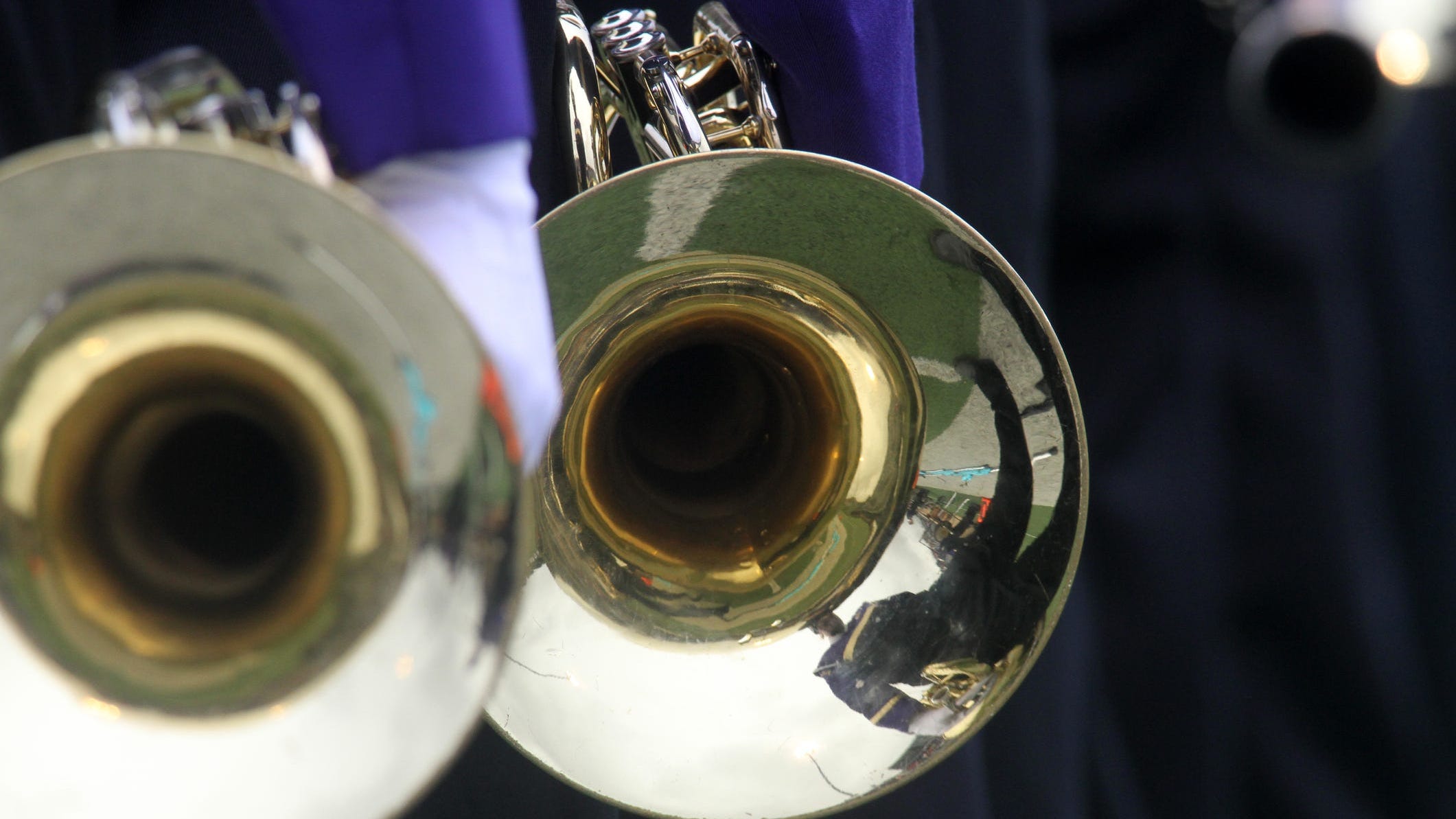 “We’re doing everything we can to keep our staff working and keep our guests safe. So when something like this happens, it is more of an emotional blow than business,” Metevia told WDIV. “It reminds you that as much as we’re working through this together, there’s still people out there who really don’t care and they’re still going to work against you regardless. It’s more of a disappointment in people.”