(WWJ) Michigan State Police say drunken driving may have led to a rollover crash that killed a 6-year-old boy in northern Monroe County.

According to the MSP Monroe Post, the child died of his injuries at Beaumont Hospital in Trenton, following the crash late Thursday night.

At around 10:15 p.m., police said a 27-year-old man was driving a black Dodge Ram pickup on Grafton Road, in Ash Township, near the village of Carleton, when he lost control of the vehicle.

The truck went off the road into a ditch, flipped over, and the boy was ejected from the vehicle.

The driver was checked out at the scene and wasn't seriously hurt, police said.

An investigation is ongoing, but MSP investigators said at this point speed and alcohol are believed to be factors in the crash.

The driver is not currently in custody, as police wait toxicology results. Police did not say what the man's relationship is to the boy.

As the investigation continues, anyone with additional information should call the MSP Monroe Post at 734-242-3500. 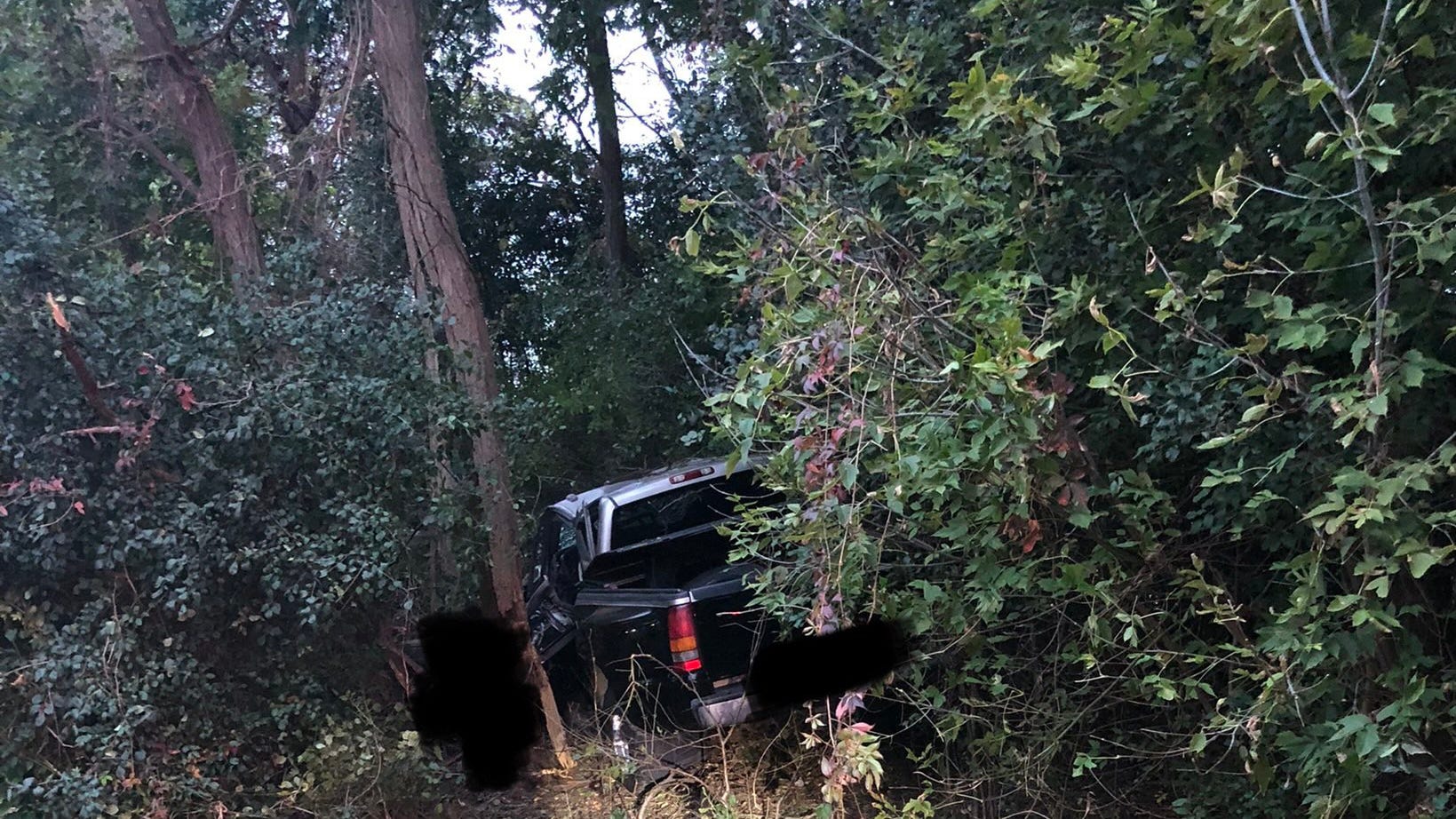