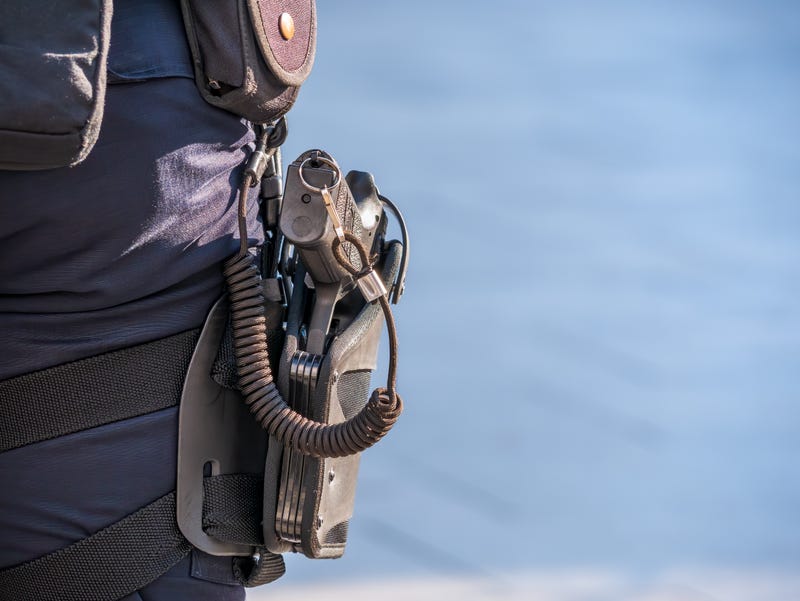 DETROIT (WWJ) - A Detroit police officer is off the job after officials discovered she was posting pornographic videos and other racy content on her OnlyFans webpage.

"One of our officers through her Instagram account had a paywall set up and was posting pornographic videos on the other side of the paywall," said Graveline via FOX 2.

Chief James White was made aware of the pornographic content on Tuesday morning, FOX 2 reported. After an investigation, Zielinski was suspended, but officials say the officer resigned from the force the day before.

As stated on her resignation letter, Zielinski stated her last day would be Sept. 23, but her suspension means she will stop working effective immediately.

Zielinski was a graduate of the Detroit Police Academy and started with the department in March.

Officials said the officer posted photos of her in uniform on her Instagram page which linked to the OnlyFans account.

"One of the bedrocks of DPD is you have to keep your private life unsullied as well. This is a major point of emphasis to our officers so when we see something like this, Command moves very quickly. Chief White takes these things very seriously because it represents not just DPD but all of the city of Detroit," Graveline said.

When asked by FOX 2, people gave mixed reactions to the department's decision. Some said the officer isn't doing anything illegal while others said she shouldn't be posed in nude photos when she is representing the city.