(WWJ) Michigan football broadcasters Jim Bradstatter, 71, and Dan Dierdorf, 72, will be ‘hanging up’ the microphone at the end of the season.

Live on WWJ, Brandstatter announced it would be their last season in the broadcast booth. The announcement came prior to the Wolverines kicking off against Western Michigan.

“Two words come to mind for me…thank you. And those two words are completely inadequate in expressing my sentiments for every one of you who has been so supportive, for over 40 years, in my case…” he said. “You’ve invited me into your homes, on the radio for Michigan football, and television for ‘Michigan Replay’ or ‘Inside Michigan Football’. Without you and your support, I don’t have the job of my dreams…”

He thanked his wife, former WXYZ anchor Robbie Timmons…among others.

“She’s been my most valuable player by far. My life and my career does not happen without her. I truly overachieved in that department. I’m the lucky one in so many ways.”

Brandstatter took over play-by-play duties for Michigan football eight years ago. A University of Michigan alumnus himself—Brandstatter or ‘Brandy’ served as offensive lineman on the Wolverines between 1969 and 1972. His great achievement prior to broadcasting included beating #1 ranked Ohio State, according to his bio.

He has played some role in Michigan football for over 40 years.

Dan Dierdorf is a former National Football League Hall of Famer, who played from 1971 to 1983. He began his broadcasting career in the late 80’s.

“It’s not about us,” Dierdorf said. “It’s about the players, the game and Michigan football is back. You and I are just going to savor the season.” 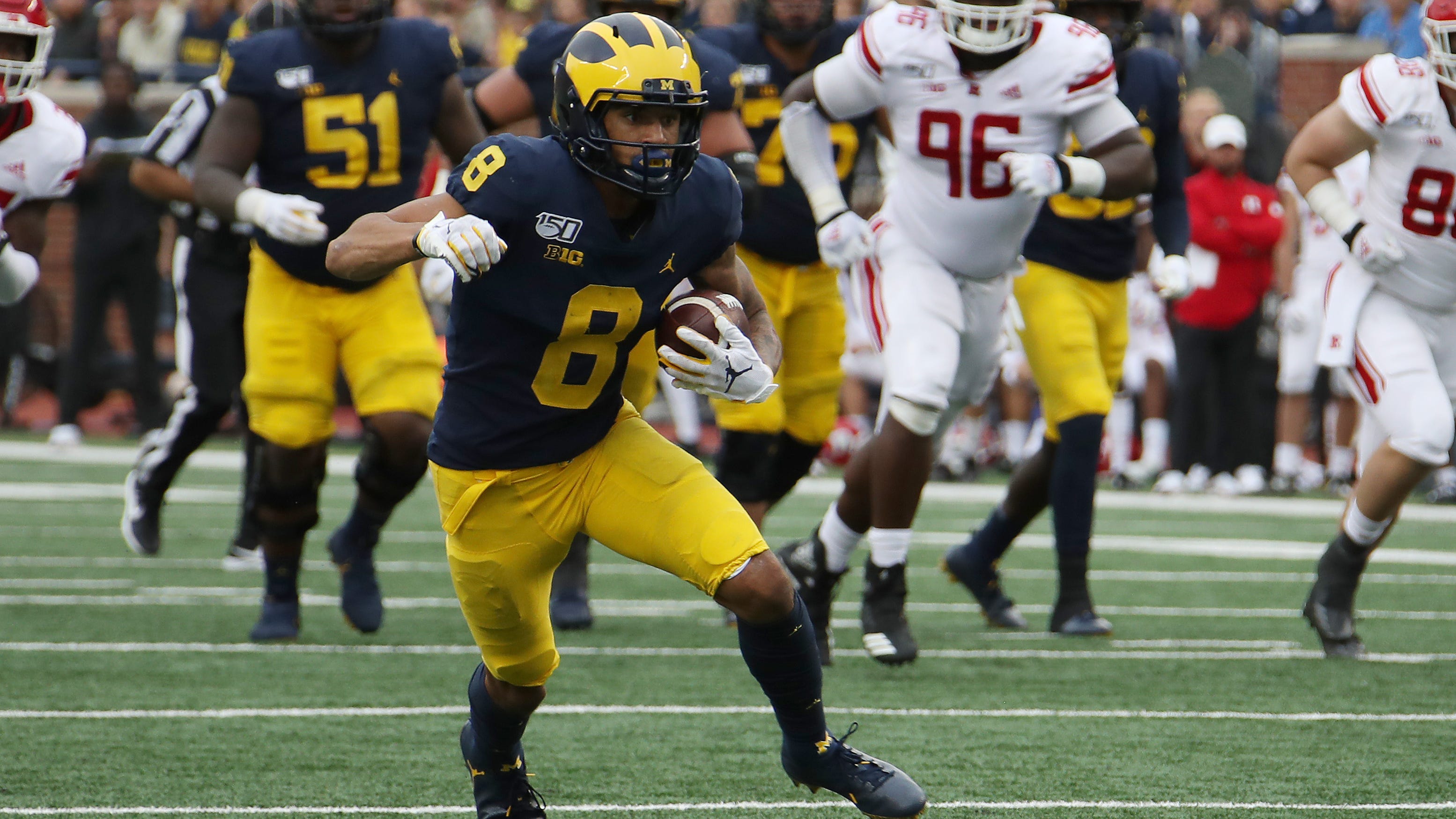