Combs was the headlining act at the festival on Friday, a day before the three men -- Kole Sova, Richie Mays Jr. and Dawson Brown -- were found dead in the trailer where they were camping for the festival. Mays and Brown were 20 years old. Sova was 19.

They died from apparent carbon monoxide poisoning, likely because a generator was too close to their trailer. Two of their friends are hospitalized in critical condition in Toledo.

A vigil was held for the victims at the football field at their alma mater, Michigan Center High School, on Monday.

A GoFundMe page set up by the Michigan Center Athletics Boosters has raised more than $60,000. The creators of the page say “Five young men were part of a devastating tragedy that has left the MC Community with broken hearts.”

A publicist for Combs confirmed he has paid for the funerals, but has denied any further comment, according to a report from MLive. 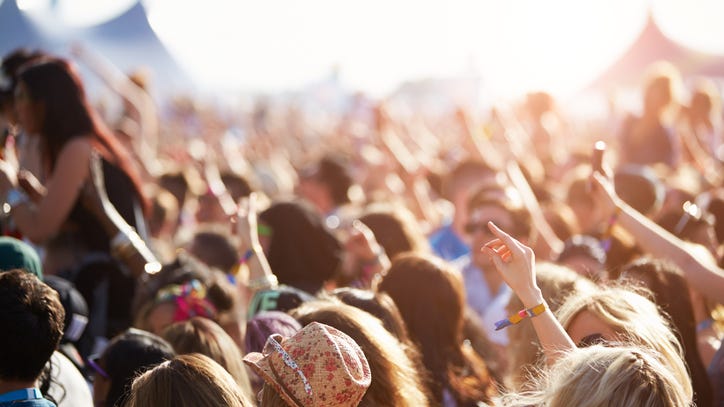