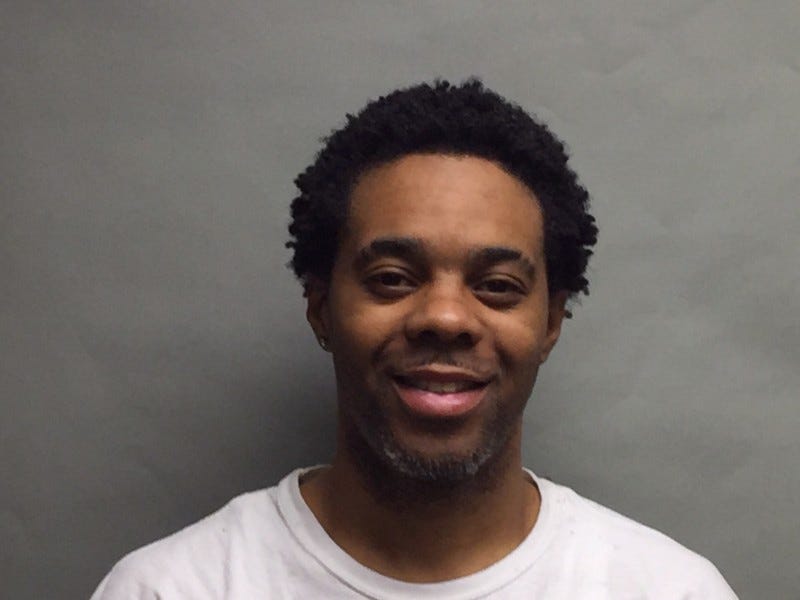 WARREN (WWJ) – A man who wasn't supposed to be driving has been accused of causing a crash that killed a Macomb County driver on Saturday.

The Macomb County Prosecutor’s Office alleges Benson, who was out on bond for a previous drunk driving crash, was driving westbound on 8 Mile Road in Warren when he ran a red light at Groesbeck and slammed into another car.

The victim was pronounced dead at the hospital, according to the prosecutor’s office.

Authorities say Benson fled after the collision and tried to carjack a person driving a van. But during the altercation, Benson was dragged and run over by the van.

He broke both his legs and sustained multiple other injuries, but is expected to live, according to the prosecutor’s office.

Benson has also been charged with driving with a suspended license causing death (a 15-year felony), attempted carjacking (a 5-year felony), possession of a controlled substance (a 4-year felony) and his third offense of operating a motor vehicle while intoxicated (a 1-5-year felony).

Benson’s bond was set at $500,000 cash/surety only. If bond is posted, he will be required to wear a steel GPS tether and will not be able to use alcohol or drugs.

“This is a tragic loss of life that could have been prevented, " said Macomb County Prosecutor Peter J. Lucido, per a press release. 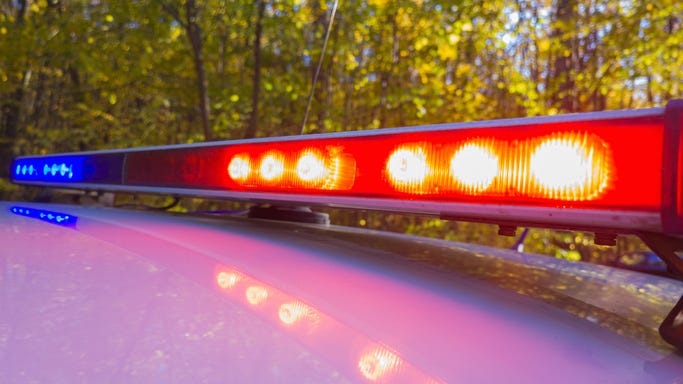 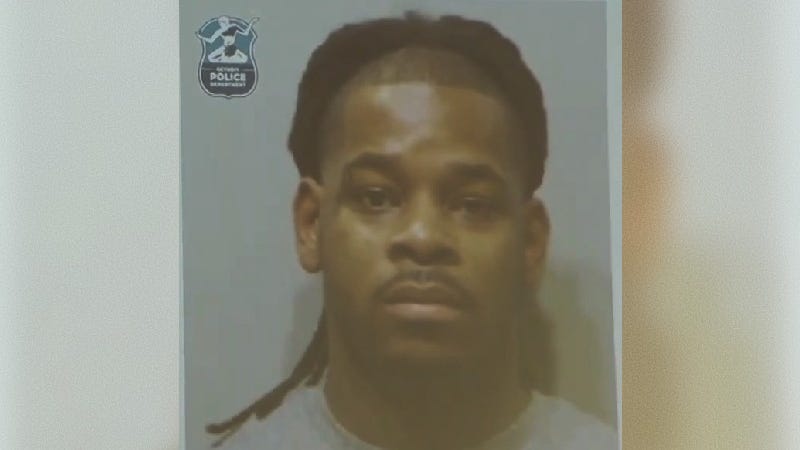 Detroit police: 2 in custody after series of 20 robberies at dollar stores across the city since Jan. 1
Featured Image Photo Credit: Michigan Department of Corrections