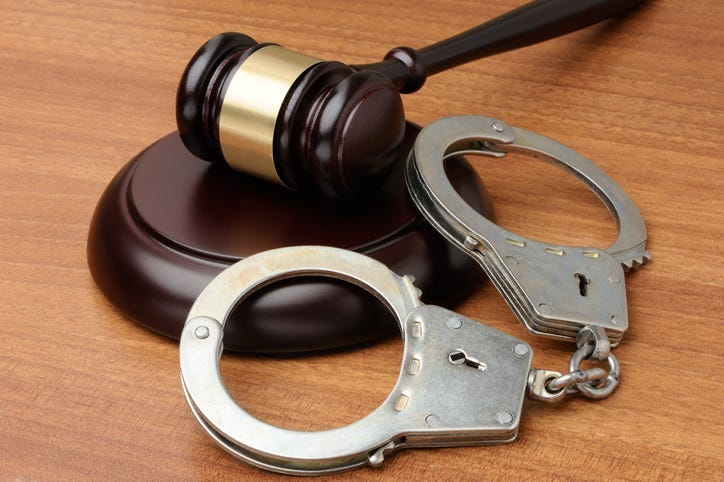 WEST BRANCH, Mich. (WWJ) -- A northern Michigan man is behind bars after a routine traffic stop ended with Michigan State Police arresting him for the possession of child sexually abusive material.

State police say 55-year-old William Michael Hock, of West Branch, ran a stop light in Ogemaw County back on April 21. As the MSP troopers approached his vehicle, they saw an image of a nude adult woman displayed in plain view on Hock’s cell phone, which was affixed to the car’s dashboard.

When he was asked about the image, Hock swiped the screen, exposing an image of child sexually abusive material. Hock was arrested and lodged at the Ogemaw County Jail.

Subsequent search warrants were served at Hock’s residence and electronic evidence was seized.

It is not clear when Hock’s next court date will be.

The Michigan State Police Computer Crimes Unit is encouraging parents to speak to their children about the safe use of the internet.

“There are many resources available to parents to assist in keeping children safe online,” MSP says in a release.

Police say anyone who has information regarding possible child sexual exploitation should report it to the CyberTipLine at http://www.missingkids.org/cybertipline. 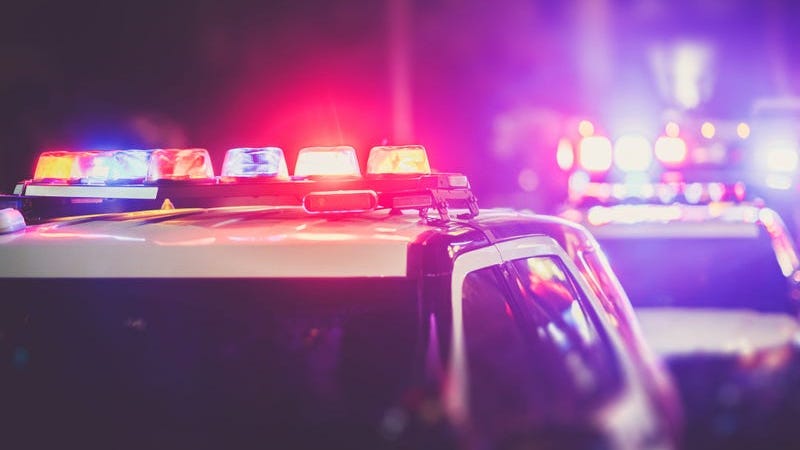