DETROIT (WWJ) -- Detroit and Michigan State Police handed out more than 200 tickets on Tuesday as part of their “Motor City Wolfpack” operation, targeting speeding drivers along I-96 in Detroit.

The operation headed by MSP Motors and assisted by the Detroit Police Department, focusing on the areas near Joy Road, led to 142 total traffic stops and 133 speeding tickets.

Even with the news coverage, tweets and drivers seeing us. #DriveMichiganSafely pic.twitter.com/LwcU9rdiM0

First Lt. Mike Shaw told WWJ on Tuesday that despite news coverage and prior warning about this enforcement effort, troopers handed out plenty of tickets.

"So, just be careful as you're heading out. Not just because we're out here, but because it's the right thing to do," Shaw said. "People have been needlessly dying on our area freeways through excessive speed, not wearing seat belts, alcohol and marijuana impaired driving. So this is one of the ways that we look to stop those needless deaths and hopefully get people to slow down and take traffic safety more seriously." 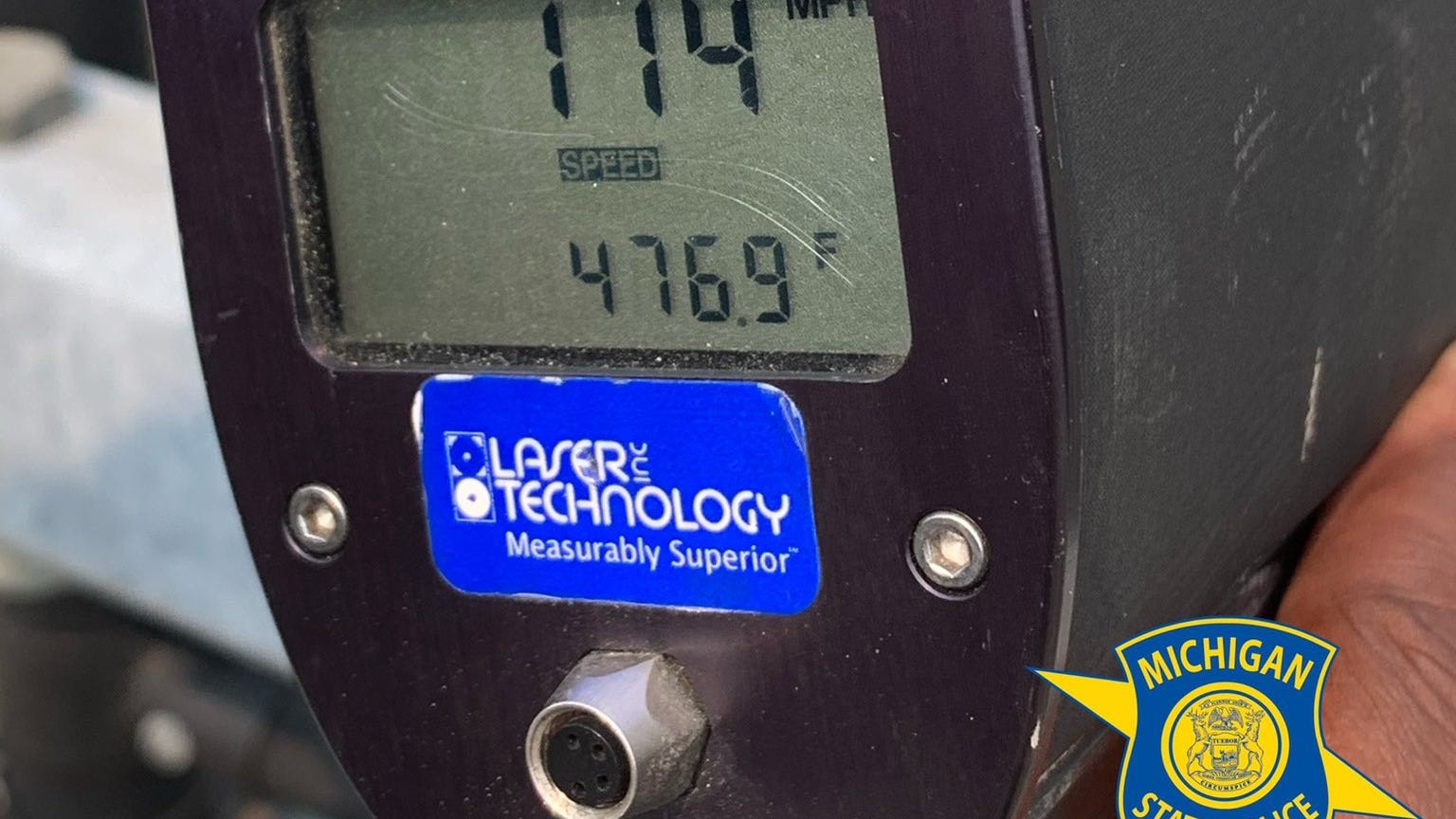