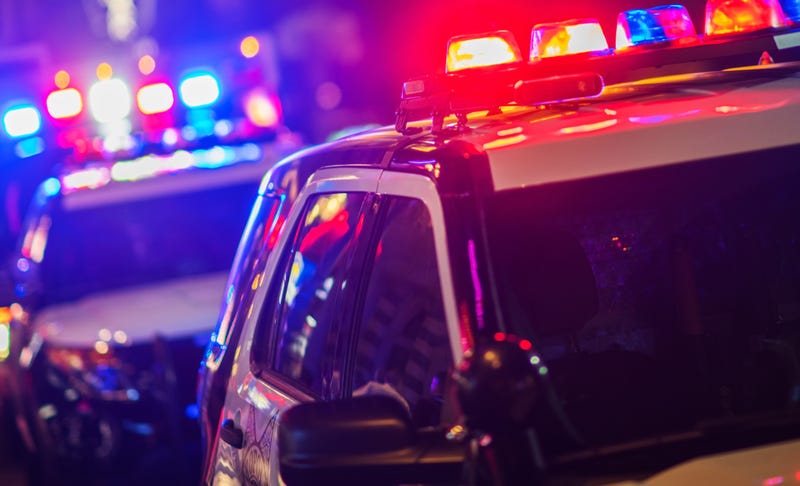 KENTWOOD, Mich. (WWJ) - One man is dead after authorities say multiple shots were fired Friday evening at an apartment complex in West Michigan.

The Kentwood Police Department said they were first made aware of the incident just after 8:30 p.m. on Nov. 25, with officers responding to the 5100 block of Wichita Drive SE in Kentwood, just southeast of Grand Rapids.

Upon their arrival to the City Line Apartments complex, officers found a 30-year-old man that had sustained multiple gunshot wounds in the hallway of one of the apartment buildings, police said in a prepared statement.

The man was pronounced dead at the scene, police said. The victim's identity has not been released at this time.

The Kentwood police said an investigation into the fatal shooting remains ongoing, but no arrests have been made so far in the case.

Anyone with information about the incident has been asked to call the Kentwood Police Detective Bureau at 616-656-6604.

Information may also be submitted anonymously via Silent Observer at 616-774-2345.