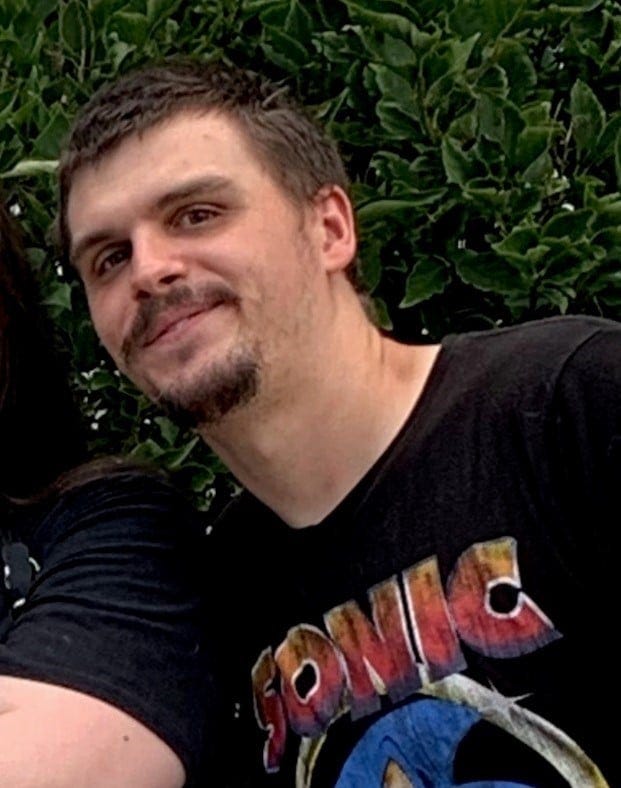 (WWJ) Metro Detroiters are being asked to keep an eye out for Chad Michael Johnson, a missing adult with autism.

According to Novi Police, Johnson disappeared sometime between midnight and 5:30 a.m. on Saturday, Sept. 4, from his home near Seeley Rd. and Grand River Ave. in Novi.

Johnson is described as 28 years old, 5’8” tall, weighs around 160 lbs., and has brown eyes and brown hair. He is possibly wearing white washed jeans, and an AEW Wrestling t-shirt and white Adidas sneakers, and often wears a baseball cap.

Novi Police said they were still looking for him, as of early Tuesday evening.

He is believed to be on foot.

"Please continue to share my sons picture," his mother pleaded, in a Facebook post. "He took a bunch of his things, including a 32” flat screen. Someone had to of helped him. There is no way he could of done that alone, without a car, and without money. He isn’t capable of caring for himself." 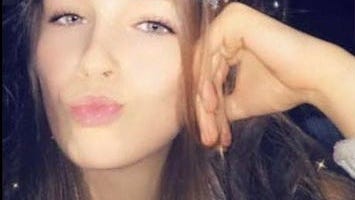 Where is Serenity? Oakland County authorities still searching for teen who ran away in 2020