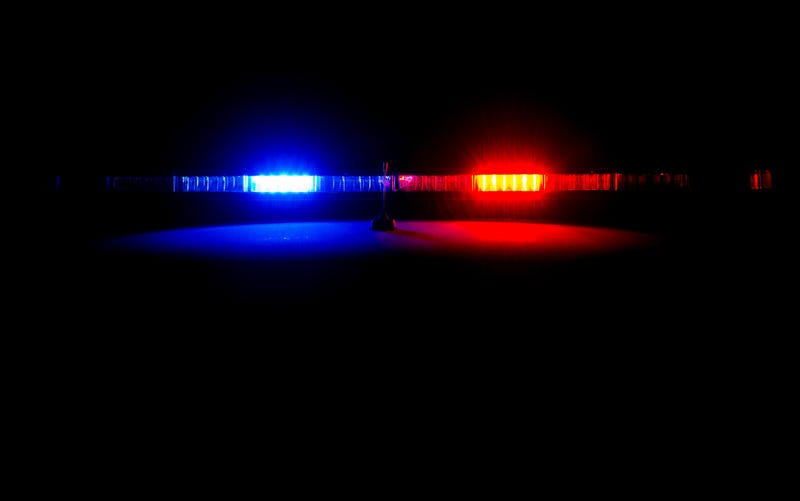 (WWJ) Garden City Police are investigating the death of two people at a home.

Police say they received a call from an unknown male around 11 a.m. Wednesday, who told dispatchers he intended to commit suicide and suggested he should be tracked to his location. He then hung up the telephone.

Garden City officers tracked the signal to a home on Rosslyn near Cherry Hill and Venoy around 11 a.m. Wednesday. Inside, they found two people dead and one in critical condition.

Police say all three people are related, and one of the deceased is believed to be the initial 911 caller.

WDIV reports one of the victims was a great grandmother and the other was a man in his twenties. The woman’s husband, 81, was critically injured.

RIGHT NOW: Police continue to investigate after a Garden City couple was attacked in their home.

A 78-year-old mother and grandmother is dead. Family members say her husband is in the hospital in critical condition. @wxyzdetroit pic.twitter.com/9QfvfKURLu

Family identified the woman as Maria Ortega,, who was in her late seventies. Her family called her "the most generous person."

Michigan State Police is assisting in the investigation.

This is a developing story. Keep it tuned to WWJ Newsradio 950 on air, online and on Radio.com app for more information as it becomes available.