WINDSOR (WWJ) -- The Mayor of Windsor is apparently planning to shut down the Detroit-Windsor Tunnel, so that Canadians can get the U.S. vaccine.

WWJ’s Sandra McNeill reports that Windsor Mayor Drew Dilkens is frustrated by the rules that prevent Canadians from crossing into the United States for the vaccine, and require them to quarantine on the way home.

Dilkens’ idea is to set up a vaccination site at the border, right in the center of the tunnel, and have Canadian citizens receive their shots on the spot. He added that he’d even paint a line down the middle if needed.

According to the CBC, the Windsor Tunnel Corporation has agreed to shut down the Canadian side in a unanimous decision. 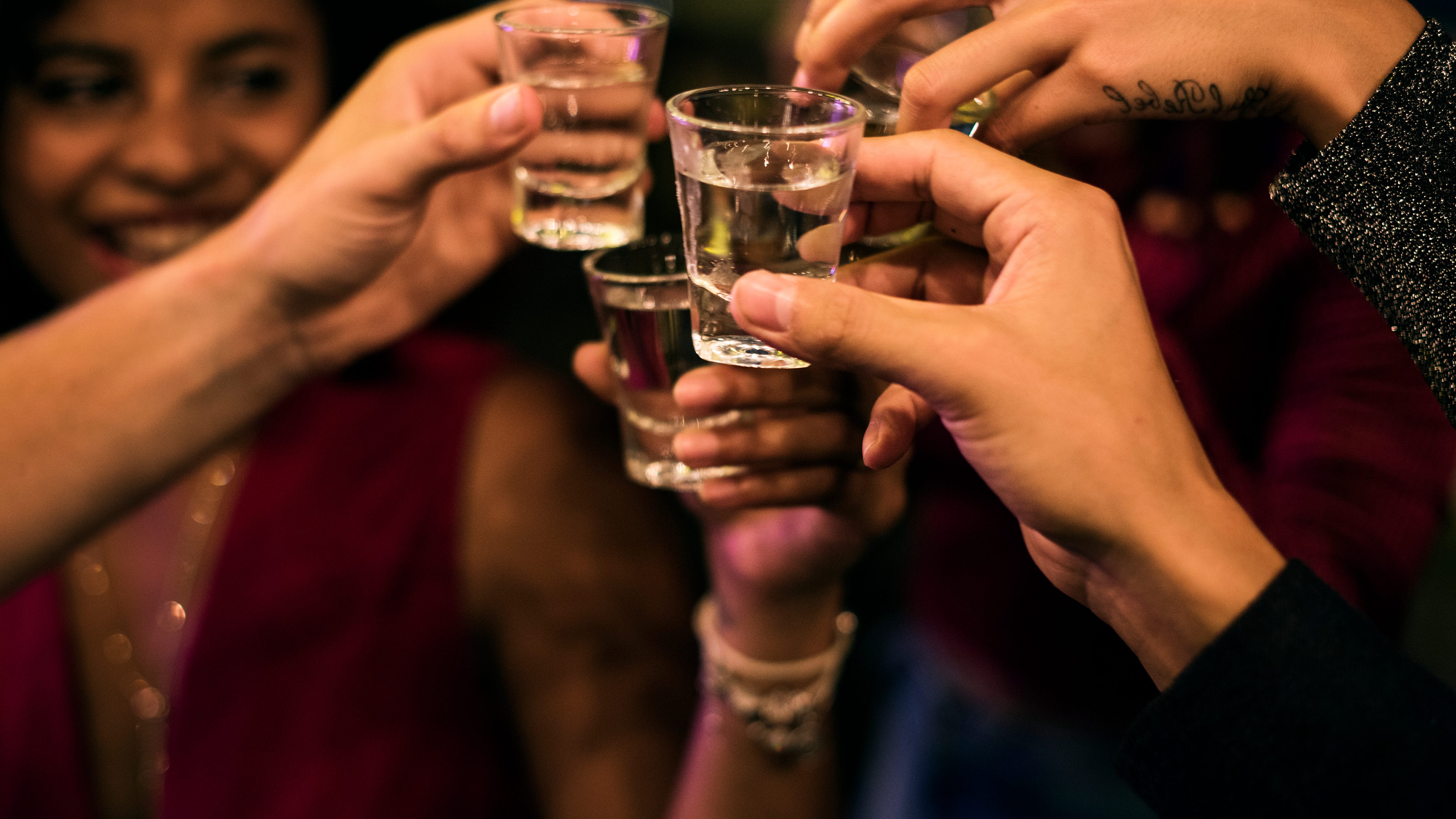 Canadians getting the unused vaccines from Michigan would be required to have already received a first dose of Pfizer or AstraZeneca.

While there’s been no word from the tunnel’s Detroit side, nearly 6,000 people have signed up on a waiting list pending approval of the unconventional vaccination program.