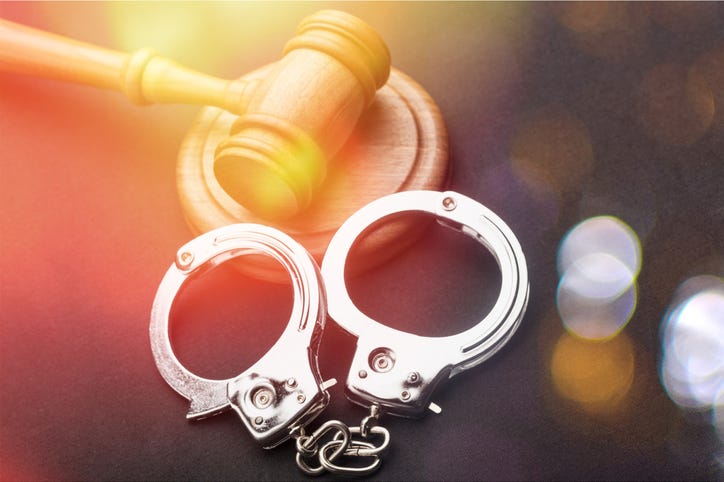 (WWJ) An 18-year-old man is facing murder and other charges in the death of a 17-year-old Warren girl who was shot in a car in Detroit.

Wayne County Prosecutor Kym Worthy announced that Nathaniel Fisher, II, of Detroit, was scheduled to be arraigned in 36th District Court Friday, after it's alleged he was identified as the gunman wanted for the crime on Monday.

According to investigators, around 6 p.m. on Feb. 22, a 19-year-old man was driving a white BMW with two female passengers — both of them 17 year-old girls — at Clayburn and Majestic Streets, just east of the Southfield Freeway.

It's alleged that Fisher pulled up beside them in another vehicle and fatally shot one of the girls, who was sitting in the backseat, and assaulted the other victims during a robbery.

The victim was taken to a local hospital where she succumbed to her wounds.

It's unclear at this time if the suspect and the victims knew each other or why they may have been targeted. Worthy said further facts are not being released at this time because the investigation is ongoing.

Authorities have not publicly named the victim. 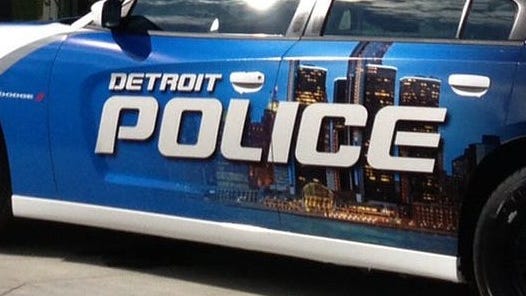 17-year-old girl killed by shots fired into BMW in Detroit Reward upped to $7,500 in case of 63-year-old Detroit man gunned down outside his home