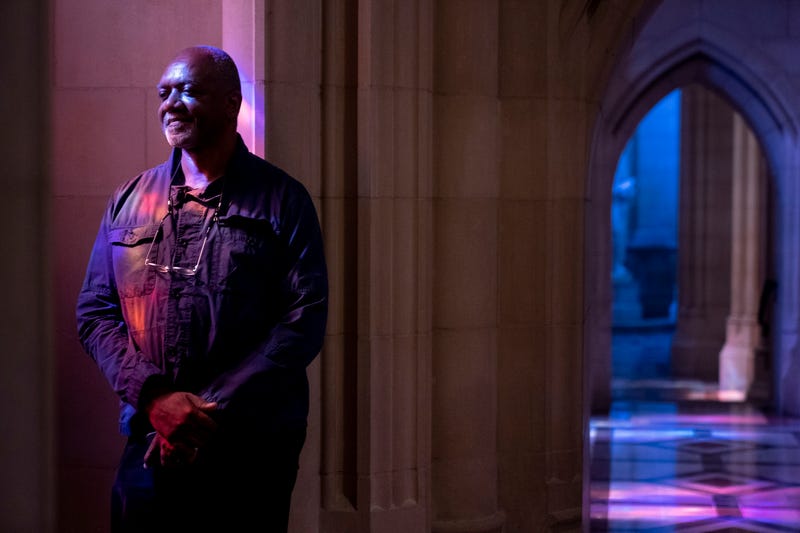 Washington National Cathedral announced Thursday it has chosen contemporary artist Kerry James Marshall, renowned for his wide-ranging works depicting African American life, to design new stained-glass windows with themes of racial justice that will replace a set with Confederate imagery that were removed in 2017.

The landmark sanctuary said in a statement that the four windows will tell “a new and more complete” story of the nation's racial history. Poet Elizabeth Alexander will write a poem to be inscribed in stone tablets alongside the windows, overlaying older ones that venerated the lives of Confederate soldiers.

The project is expected to be completed by 2023.

The windows will replace a set that honored two Confederate generals, Robert E. Lee and Stonewall Jackson, with saint-like reverence and had included a Confederate flag. The cathedral removed them in 2017, prompted by a larger national reckoning over Confederate imagery and white supremacy in the wake of deadly right-wing attacks in Charlottesville, Virginia, that year and in Charleston, South Carolina, in 2015. The window openings have been covered with plywood since 2017.