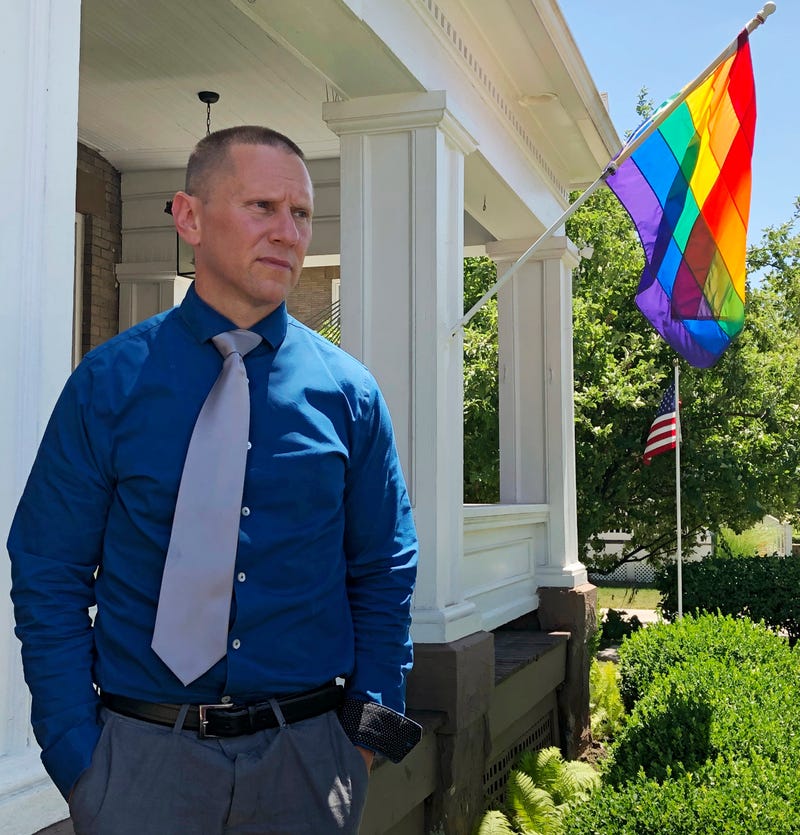 COLUMBUS, Ohio (AP) — After a judge recently dismissed some of the biggest unsettled lawsuits against Ohio State over decades-old sexual abuse by a long-dead team doctor, Steve Snyder-Hill heard a familiar voice questioning why he and other alumni keep pressing their cases against the university.

Even his own mother wondered if it was just about seeking more compensation, he said. He assured her that at least for him, it's not about the money.

He and some of the other men planning to further appeal their cases say what they're after is less tangible.