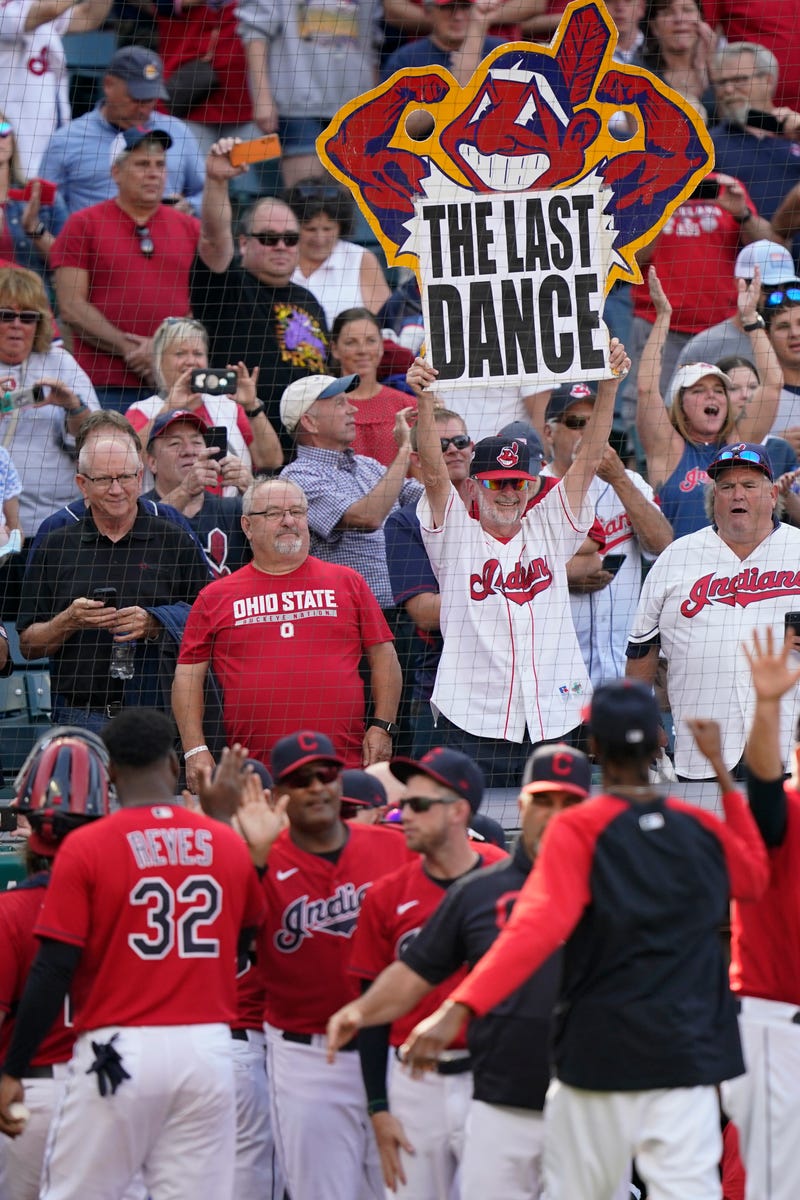 Mark Sommers, a Washington-based trademark attorney for the Finnegan law firm, said a judge would have to determine whether the Guardians name will cause confusion for fans who follow both the baseball and roller derby teams.

“If there's no intersect between the two brands, there's no likelihood of confusion,” Sommers said.

The lawsuit is likely to settle before it reaches trial, Sommers said.

“Money is a great influencer of resolving trademark cases,” he said. “The field of play, as it were, is best resolved through negotiation and resolution than a court of law.”

The Cleveland Indians' name change is scheduled to become official in the middle of November.