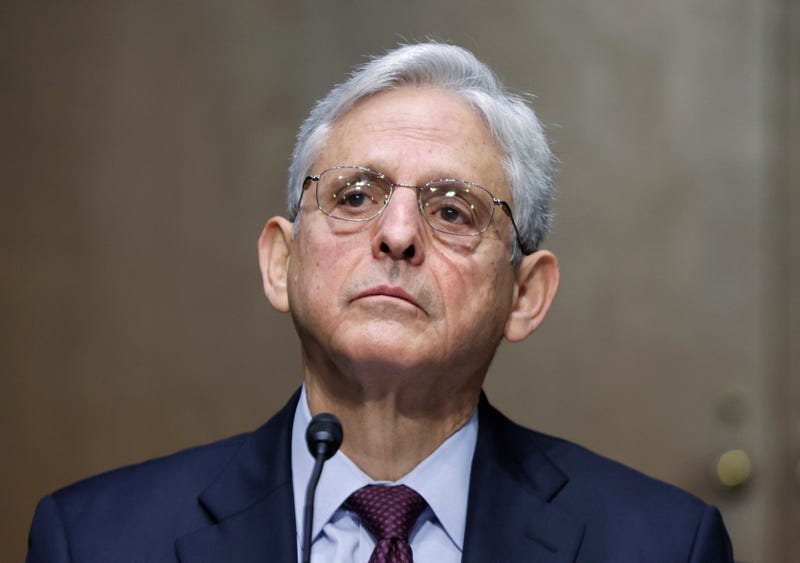 WASHINGTON (AP) — Attorney General Merrick Garland defended a Justice Department memo aimed at combating threats and violence against teachers, administrators and other school officials while Republicans insisted that he rescind the directive. He signaled no plans to do so despite their criticism

The memo took center stage as Garland appeared on Wednesday before the Senate Judiciary Committee – his second congressional appearance in a week – and said it was meant to respond to violence and threats of violence directed against local school board officials.

The memo came out Oct. 4, less than a week after the National School Boards Association wrote the Biden administration about the threats to school officials and asked for help. Some school board meetings have devolved into shouting contests over issues such as how racial issues are taught, masks in schools and COVID-19 vaccines and testing requirements. And teachers have been attacked in schools, with some having masks ripped from their faces and being assaulted by parents.