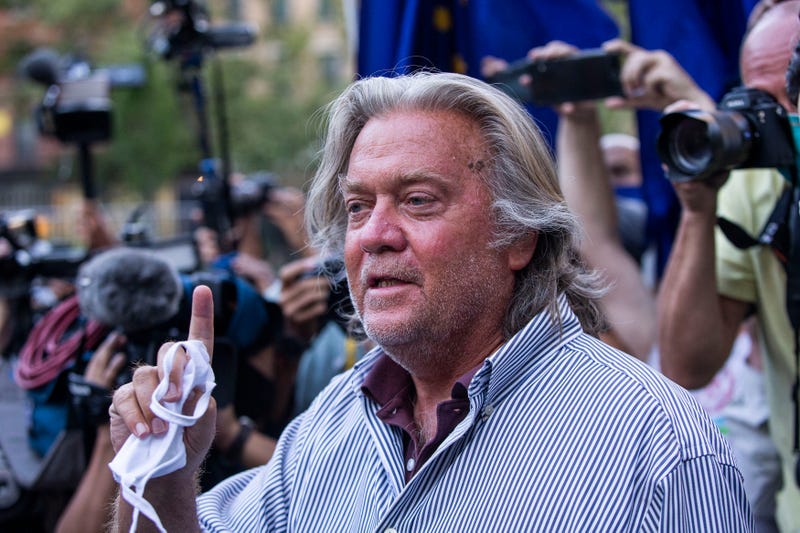 Asked if the Justice Department should prosecute those who refuse to testify, Biden said yes.

“I hope that the committee goes after them and holds them accountable,” Biden told reporters Friday at the White House.

A spokesman for the Justice Department, Anthony Coley, said after Biden’s comments that “the Department of J