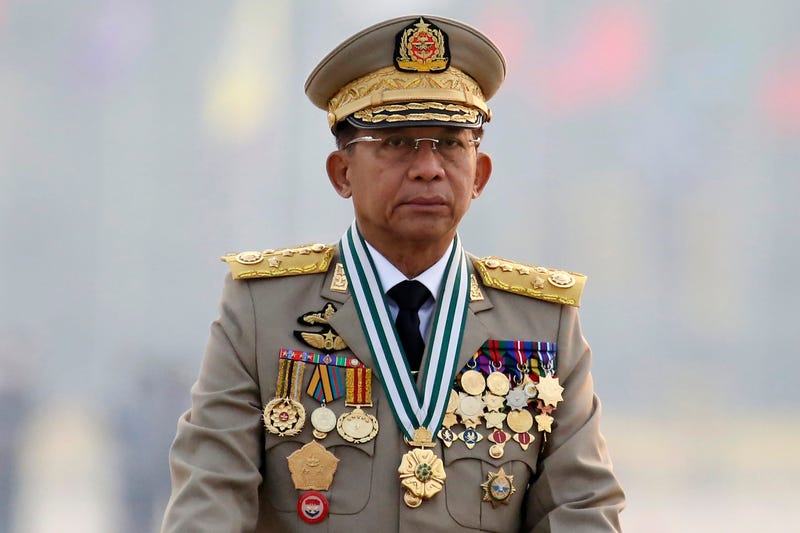 There was no consensus among the ASEAN foreign ministers about having a political representative from Myanmar at the summit, so the m