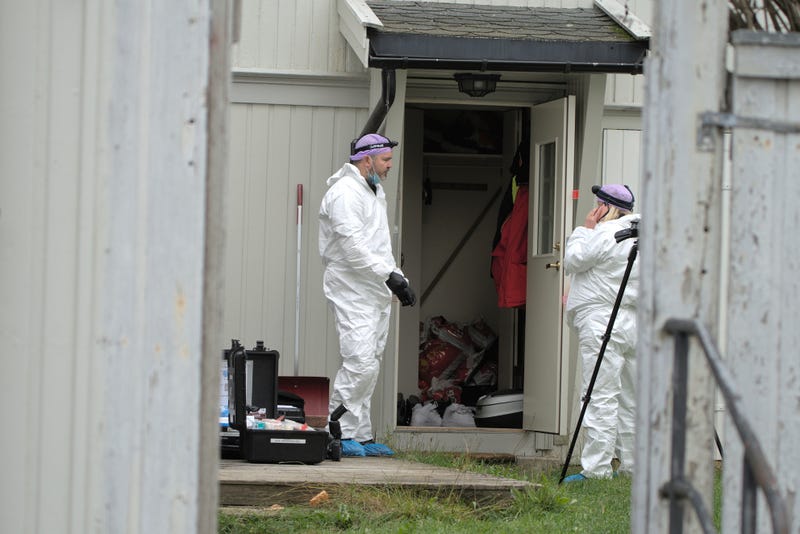 HELSINKI (AP) — Norway on Saturday announced it will hold an independent investigation into the actions of police and security agencies following a bow-and-arrow attack that killed five people and injured three others. Police have been criticized for reacting too slowly to contain the massacre, acknowledging that the five deaths took place after police first encountered the attacker.

Norway's domestic intelligence agency, known by the acronym PST, said it decided to seek the review after consulting with the country's national and regional police commanders about the attack Wednesday night in the southern town of Kongsberg. A 37-year-old local resident who police said has admitted to the killings has been detained and is undergoing psychiatric evaluation.

“Given the seriousness of the matter, it is very important that learning points and any weaknesses and errors are identified quickly in order to be able to implement measures immediately,” PST said in a statement.

Norwegian media have questioned how long it took officers to apprehend suspect Espen Andersen Braathen after the regional police department received reports about a man shooting arrows at a supermarket. According to a police timeline, the first information on the attack was logged at 6:13 p.m. and Andersen Braathen was caught at 6:47 p.m.