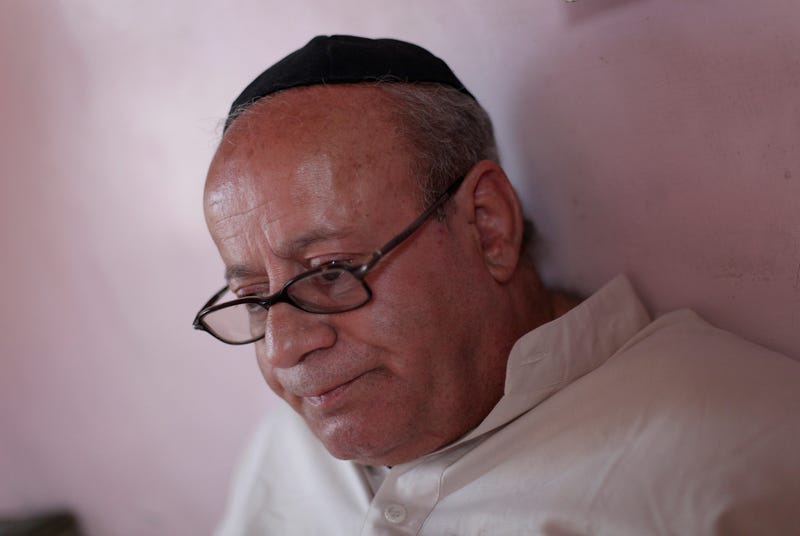 “We are relieved we were successful in helping Zebulon Simentov escape from Afghanistan and now into safety in Turkey,” said Margaretten, whose group has help