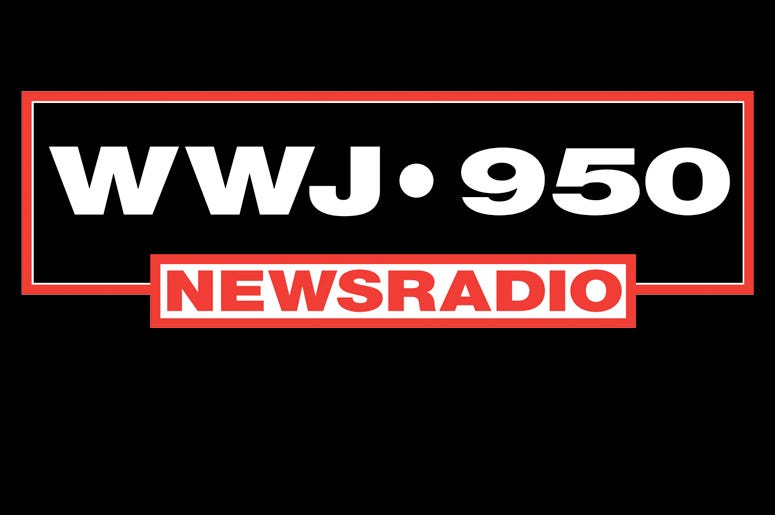 BEIJING (AP) — A restaurant fire killed 17 people on Wednesday in the city of Changchun in northeastern China, authorities said.

The fire was reported about 12:40 p.m. in a high-tech section of the Changchun New Area industrial zone, according to a social media post by the zone's management committee.

Three other people were injured and taken to a hospital for treatment, the post said. The cause of the fire was under investigation.

Changchun is an auto manufacturing center and the capital of Jilin province.